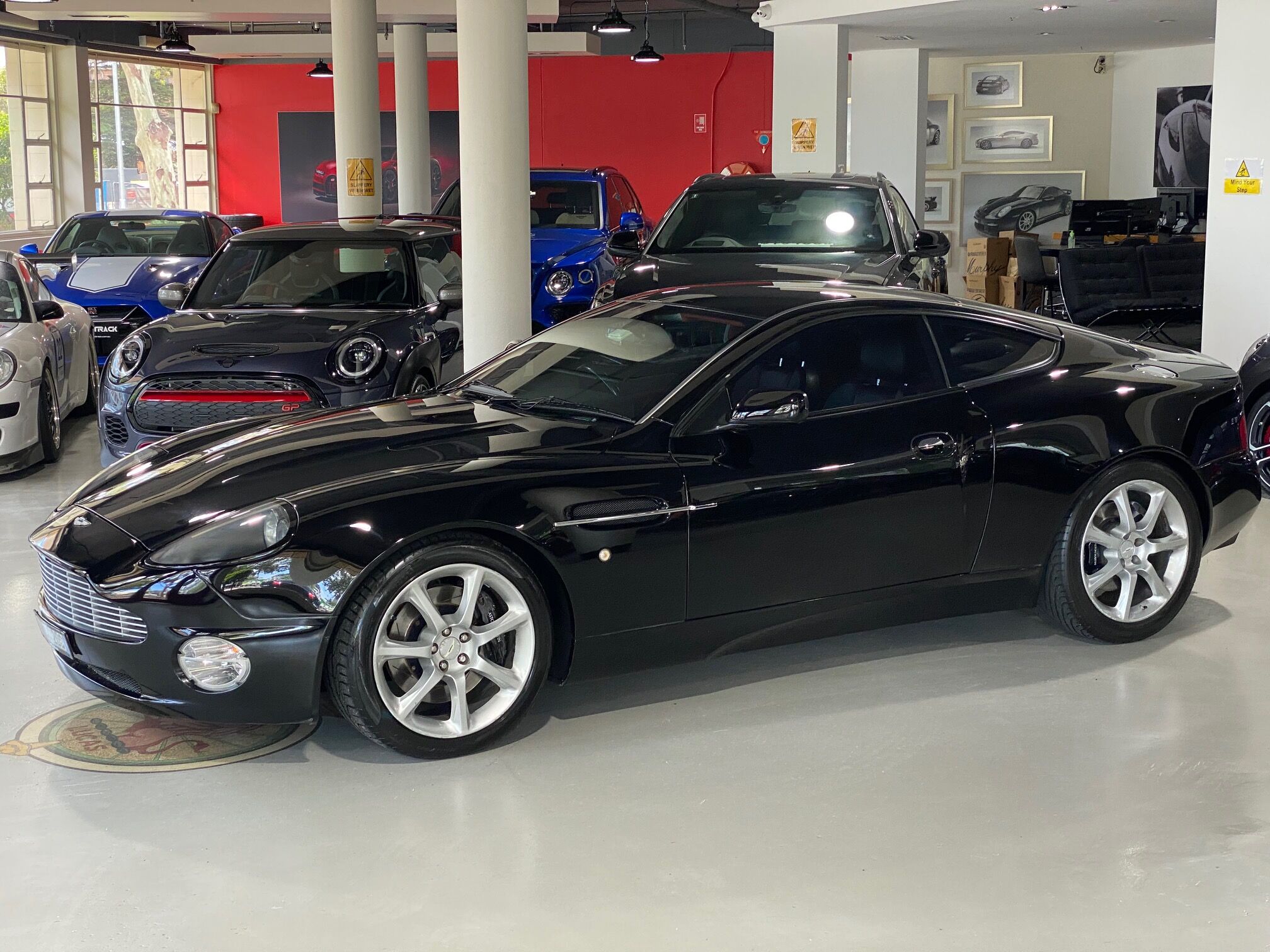 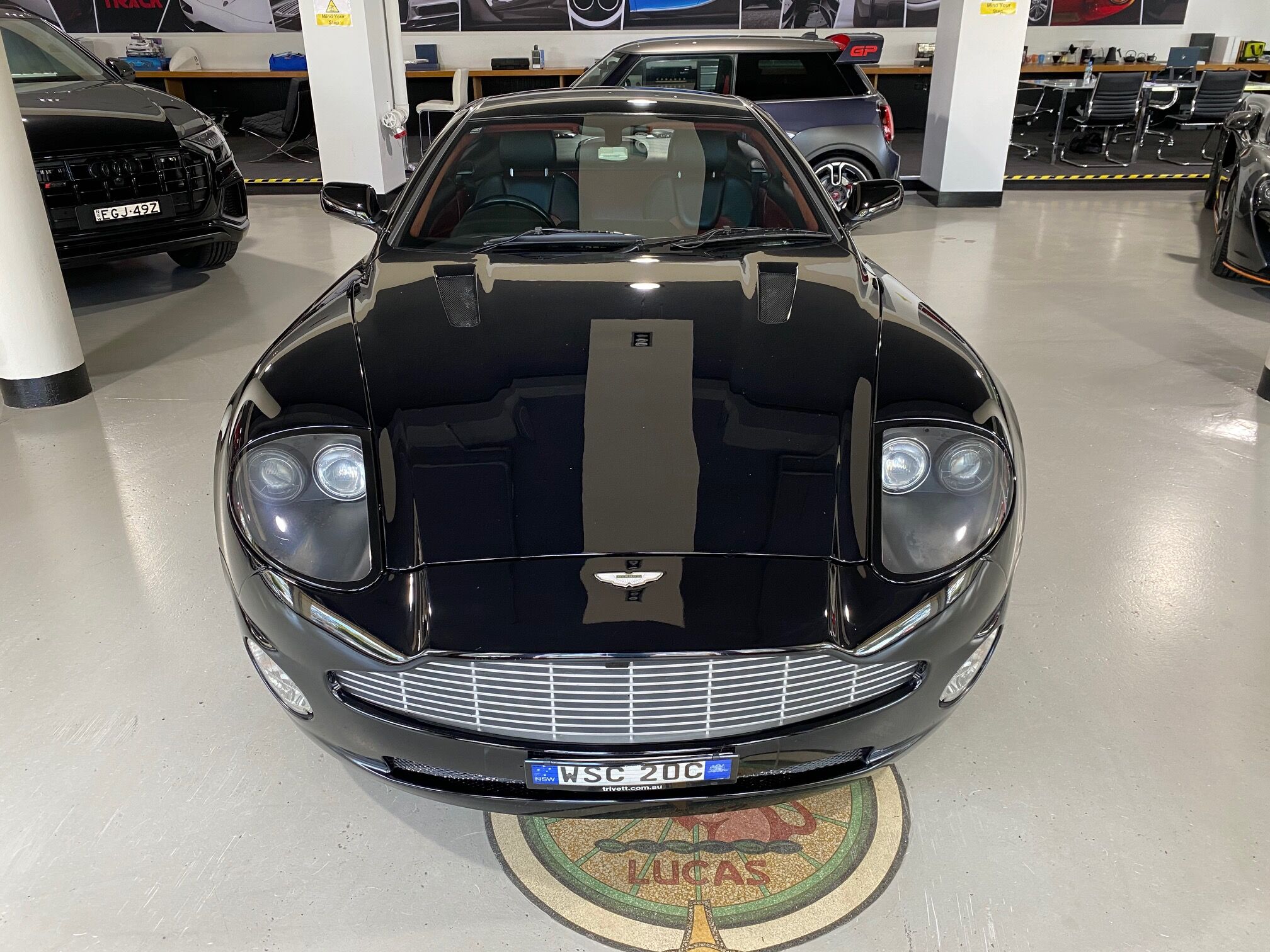 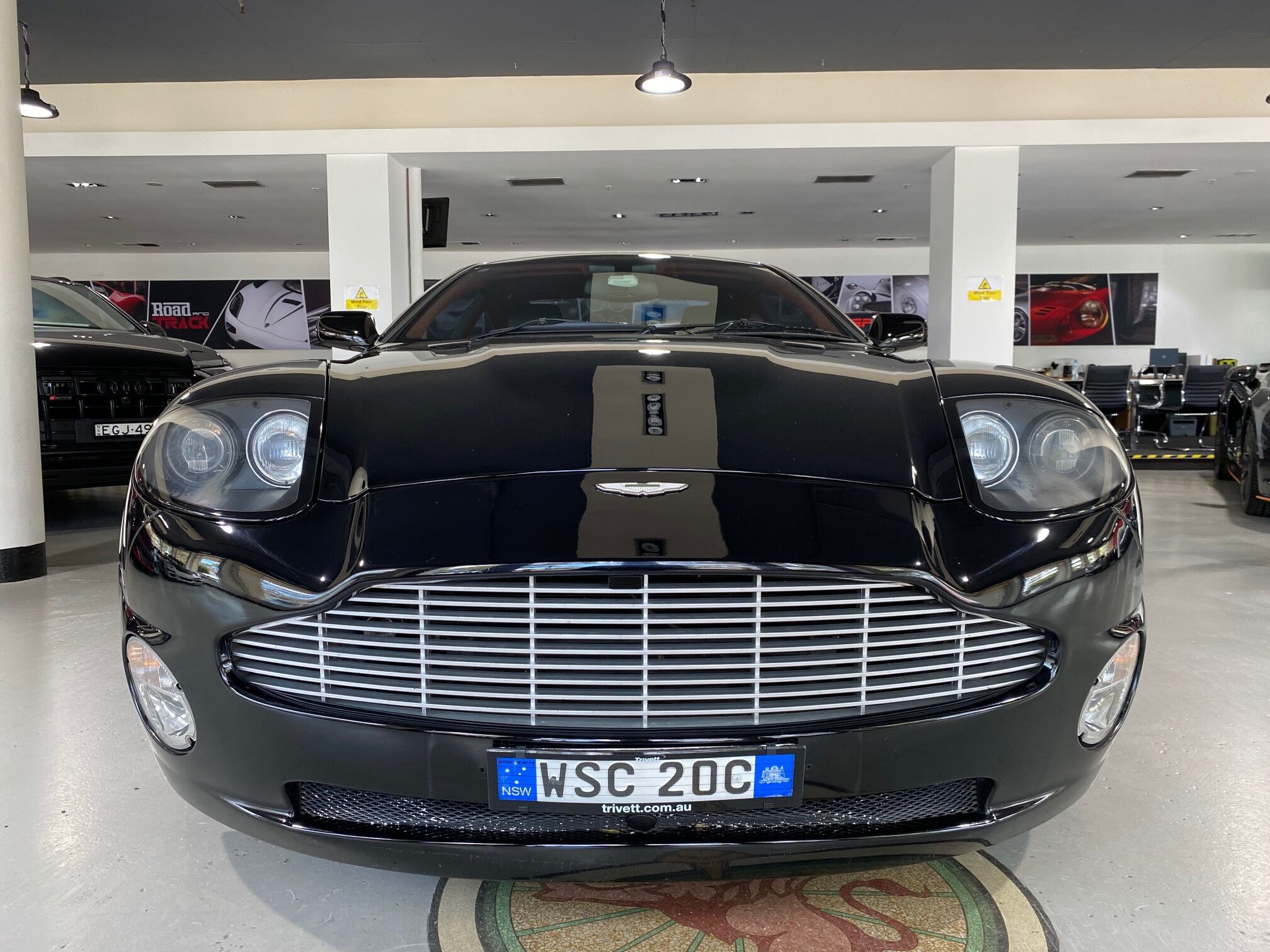 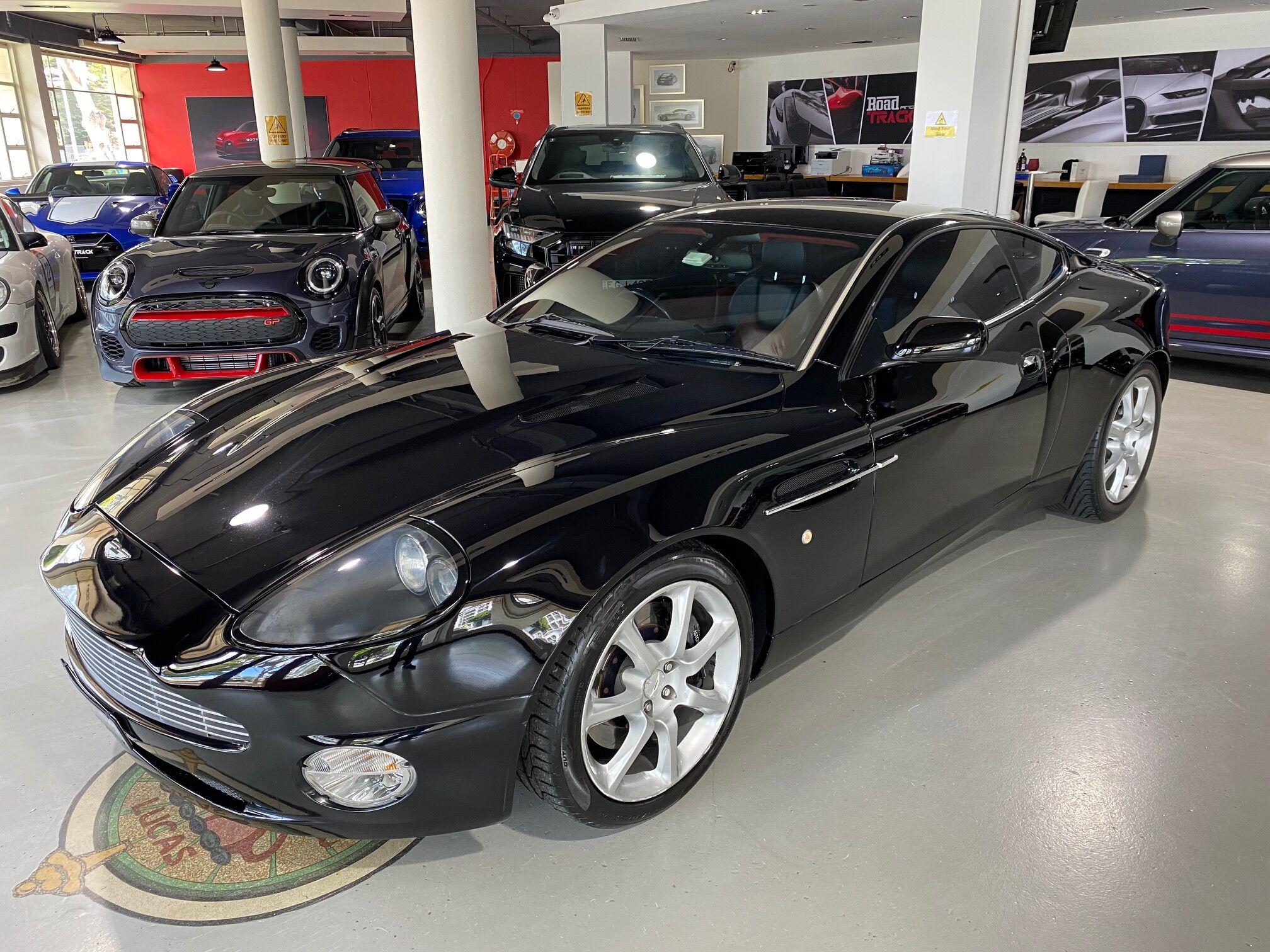 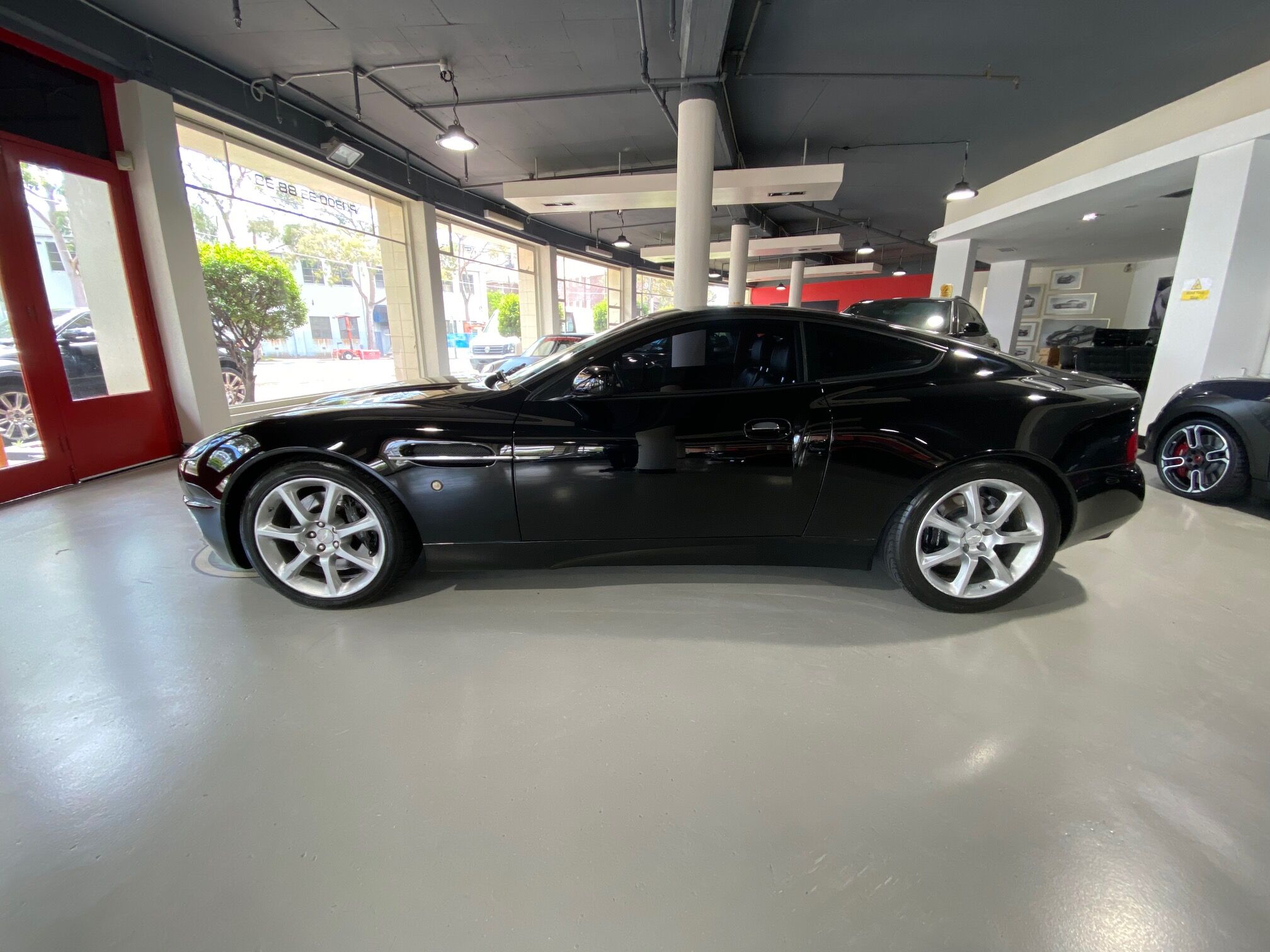 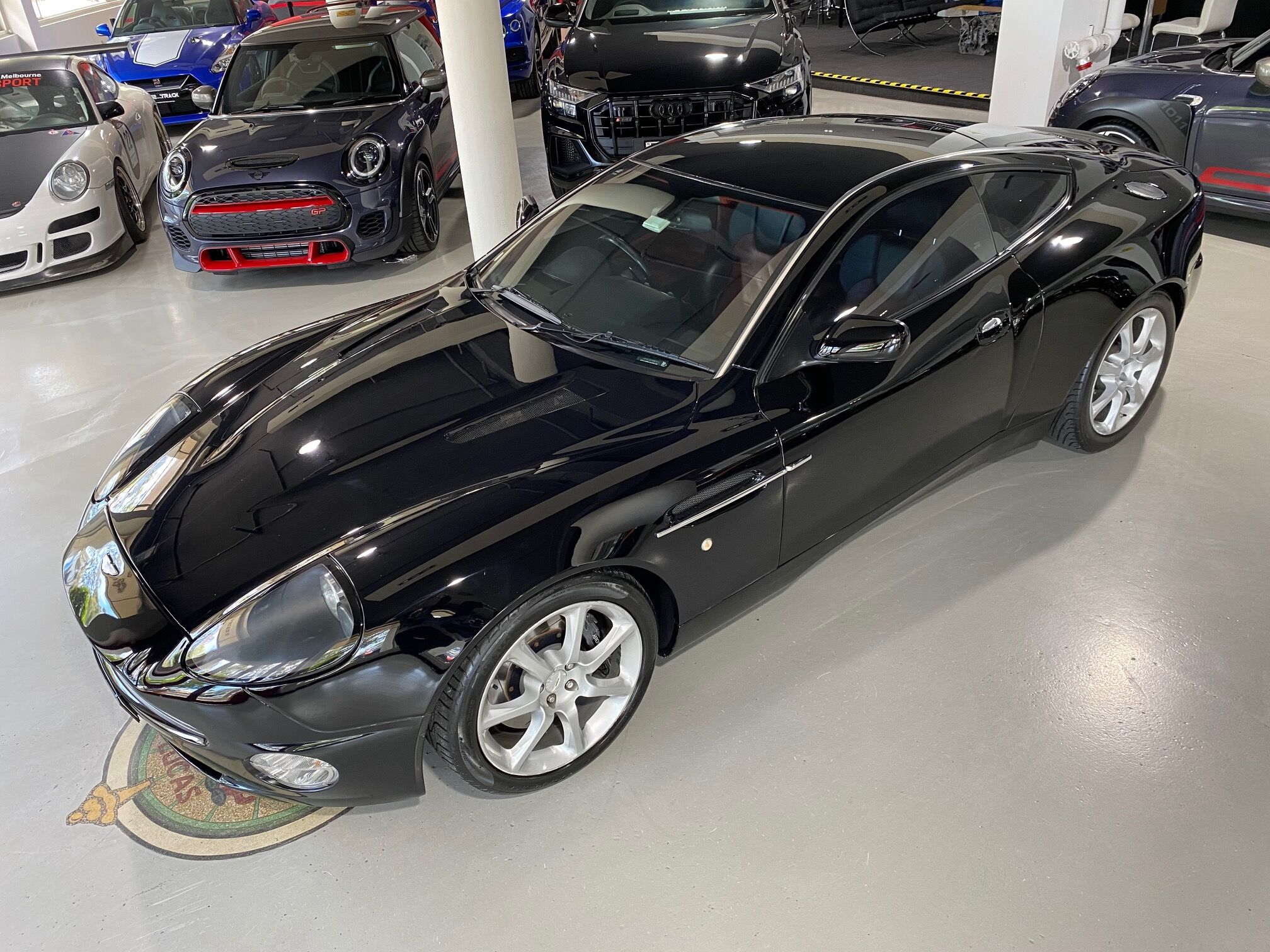 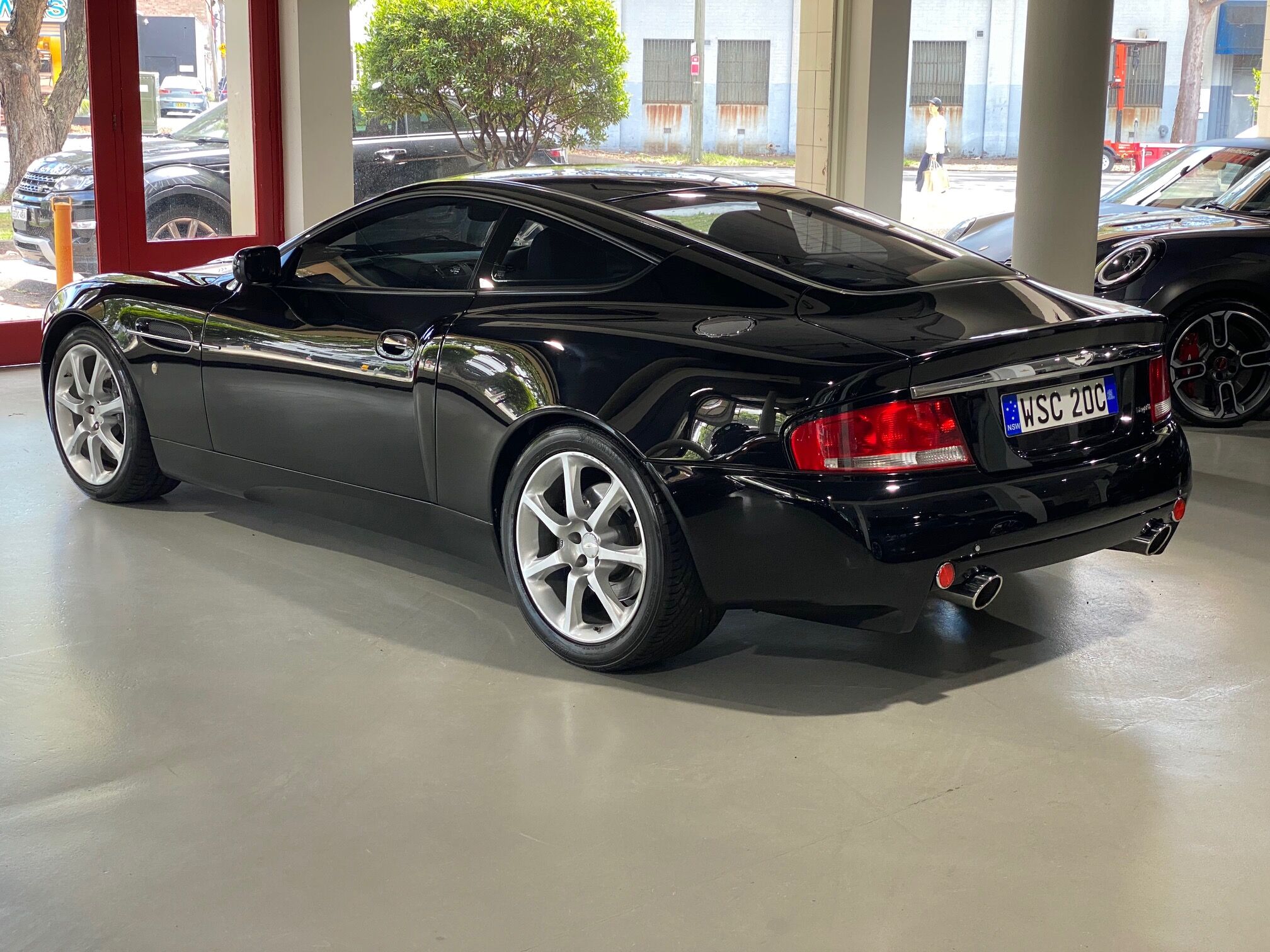 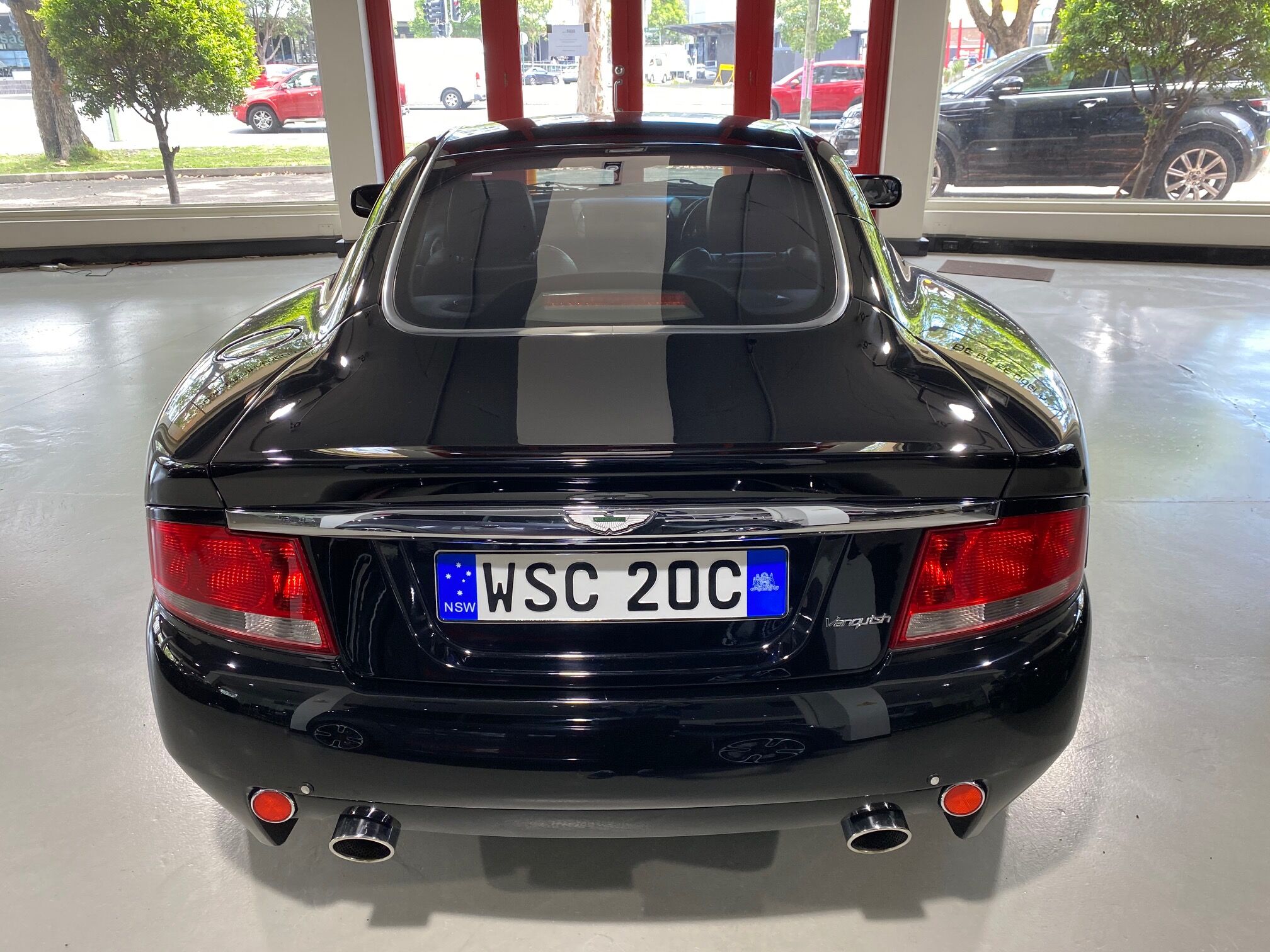 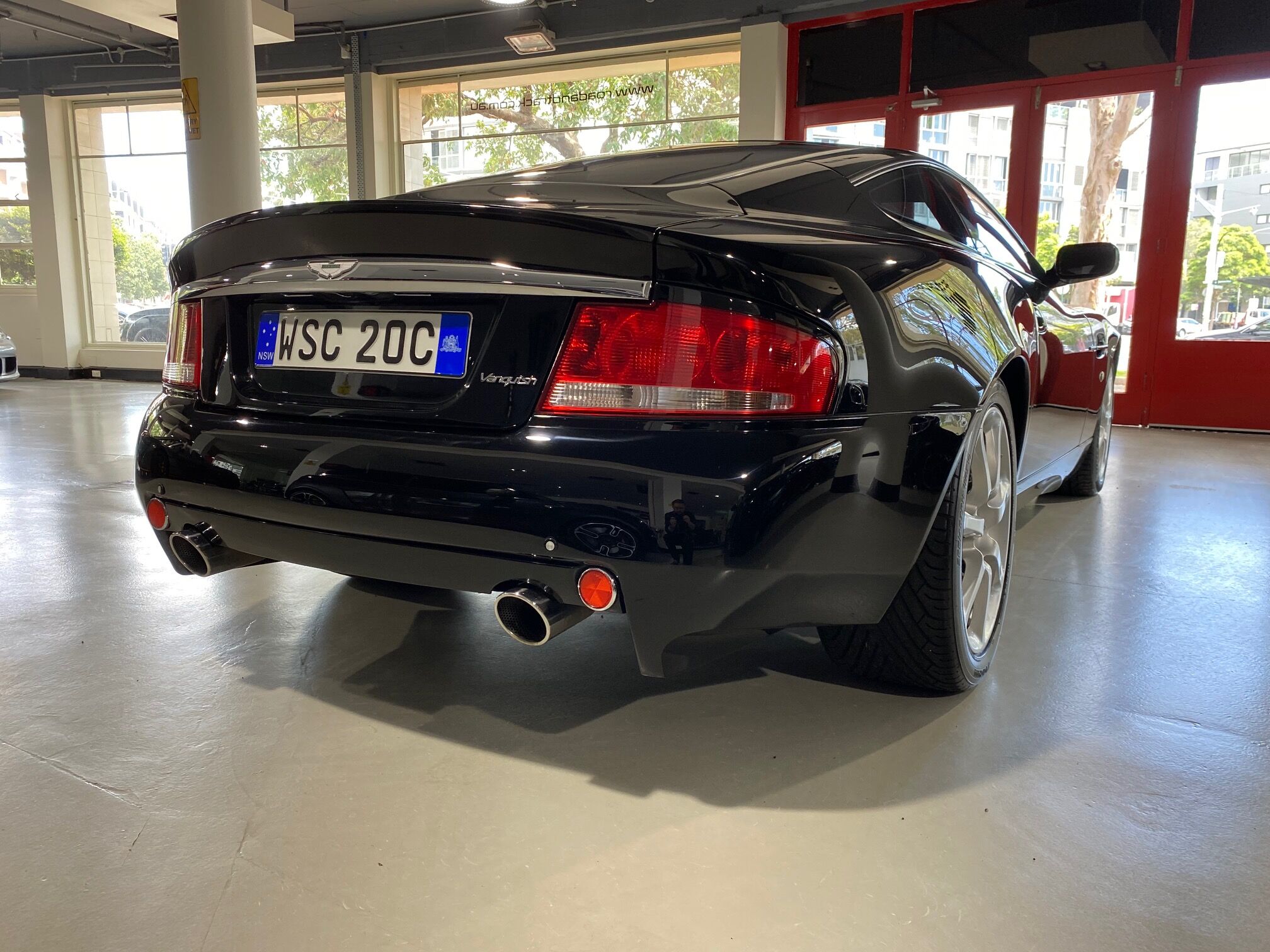 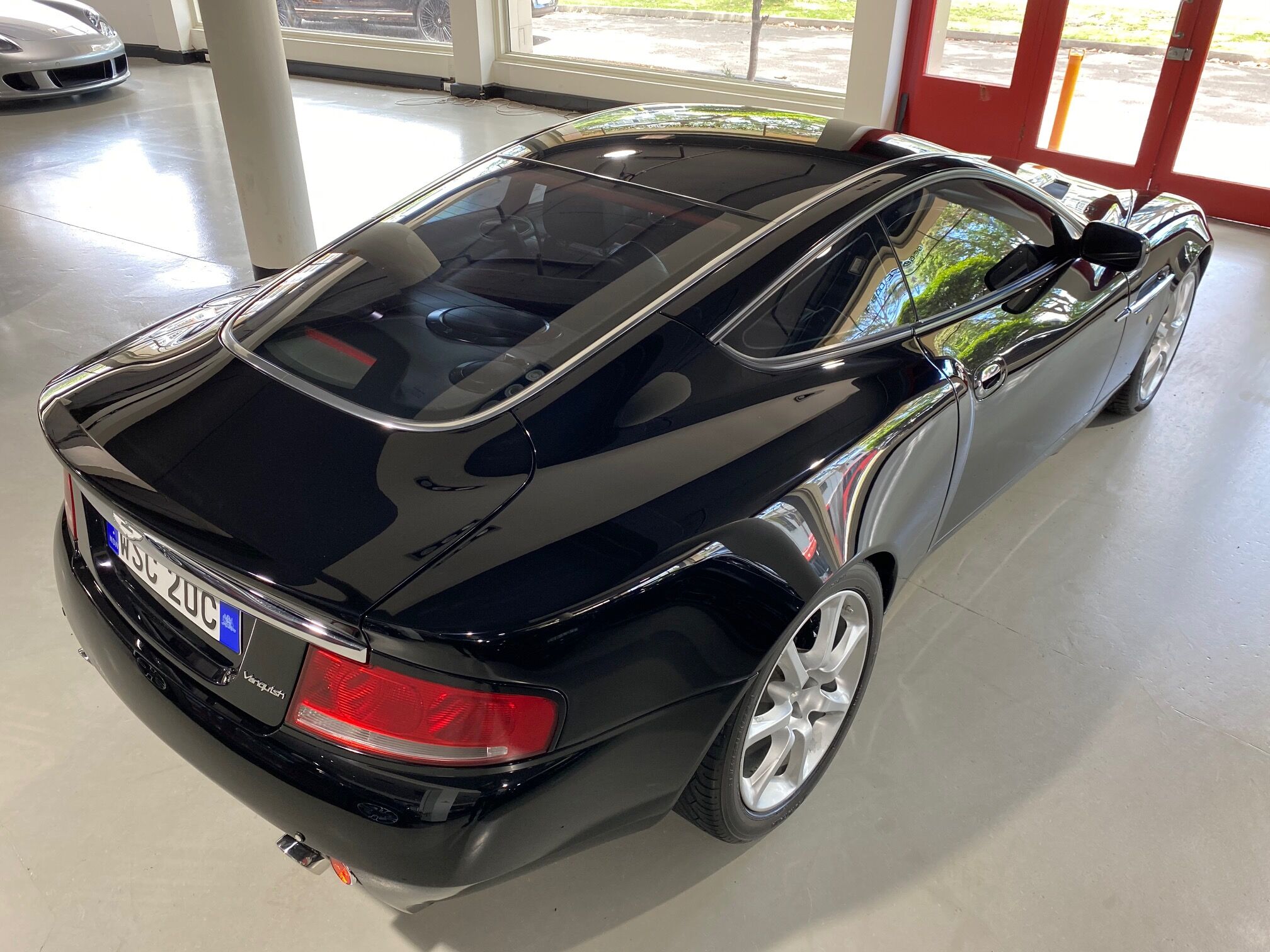 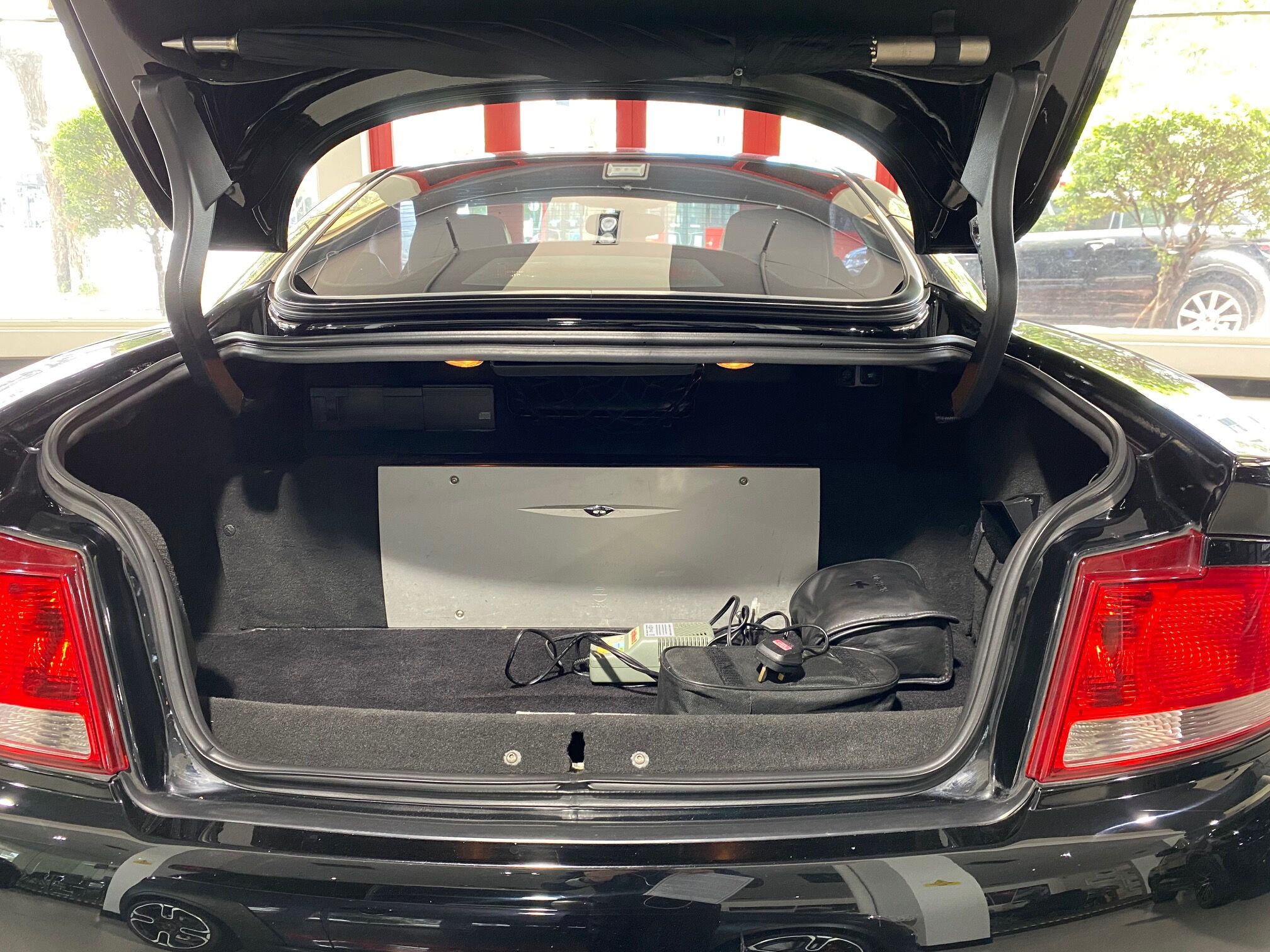 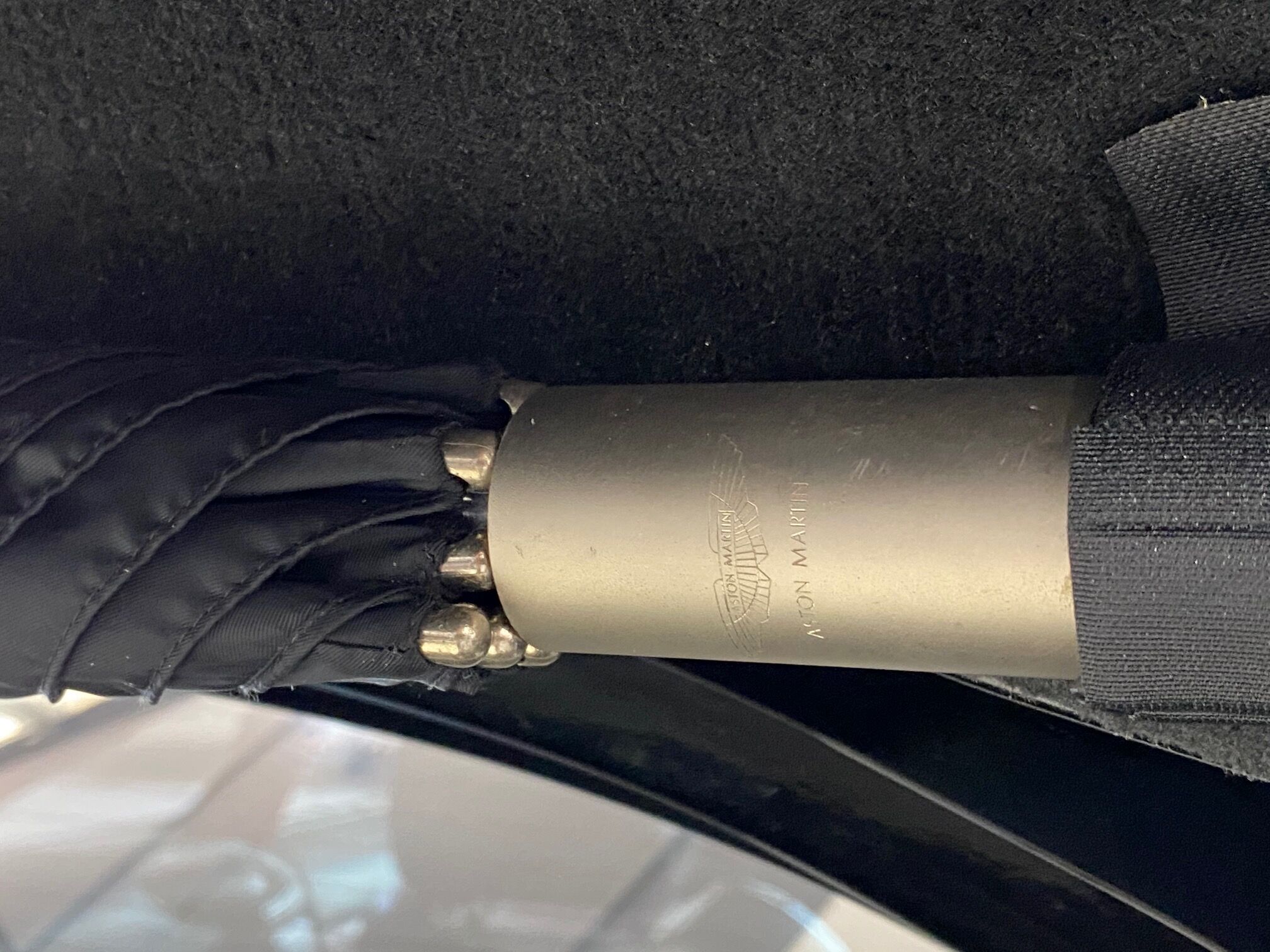 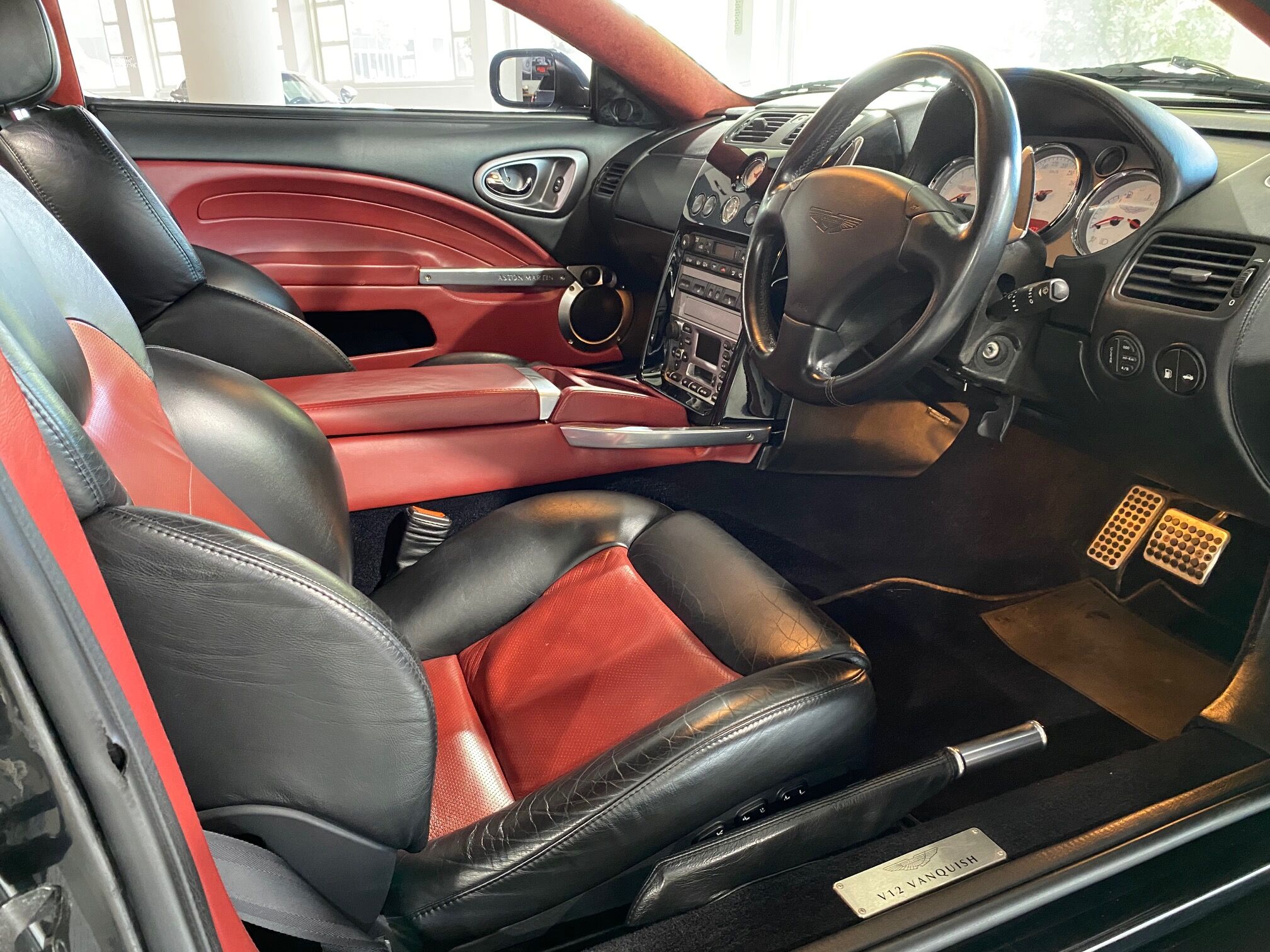 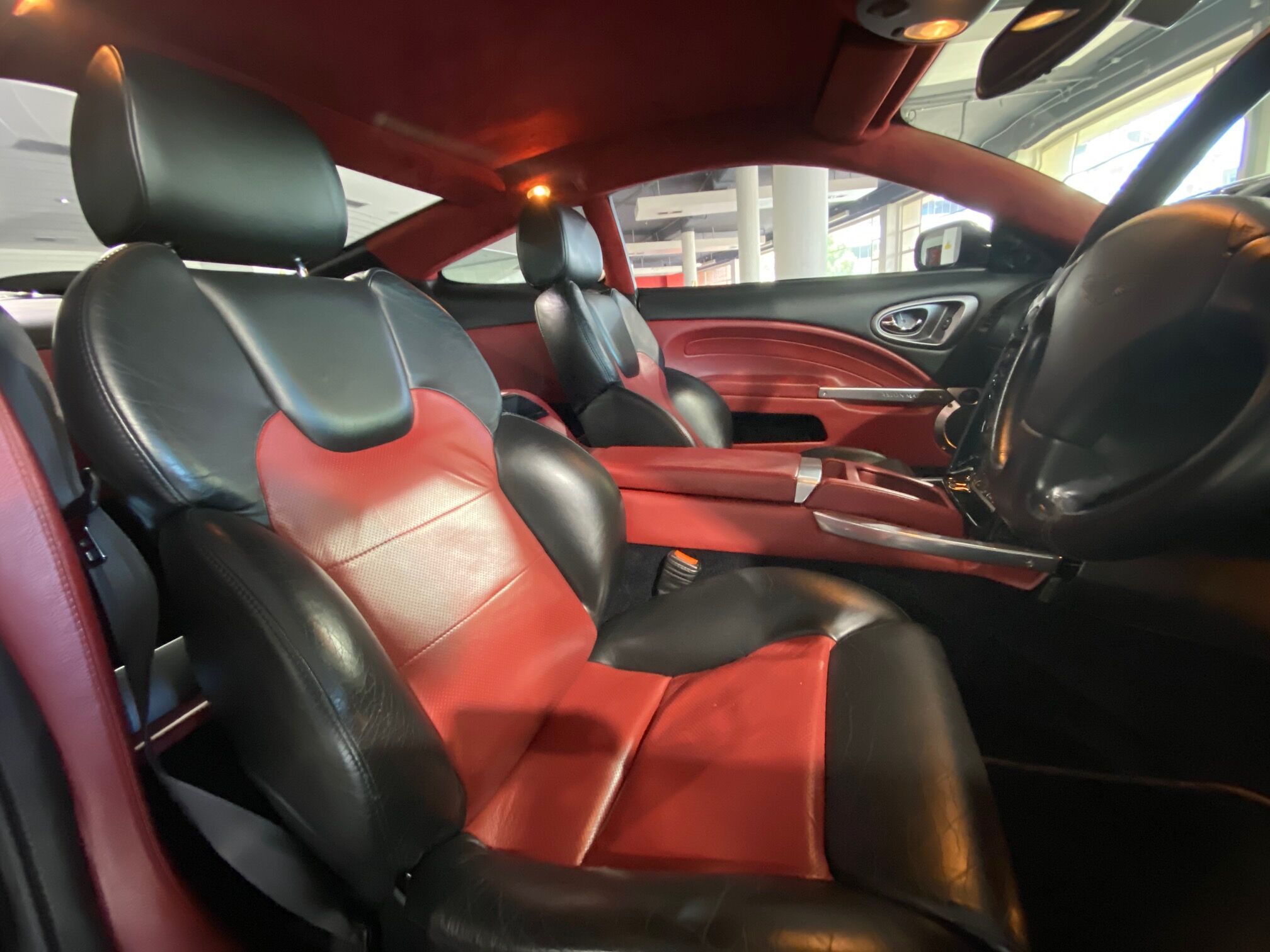 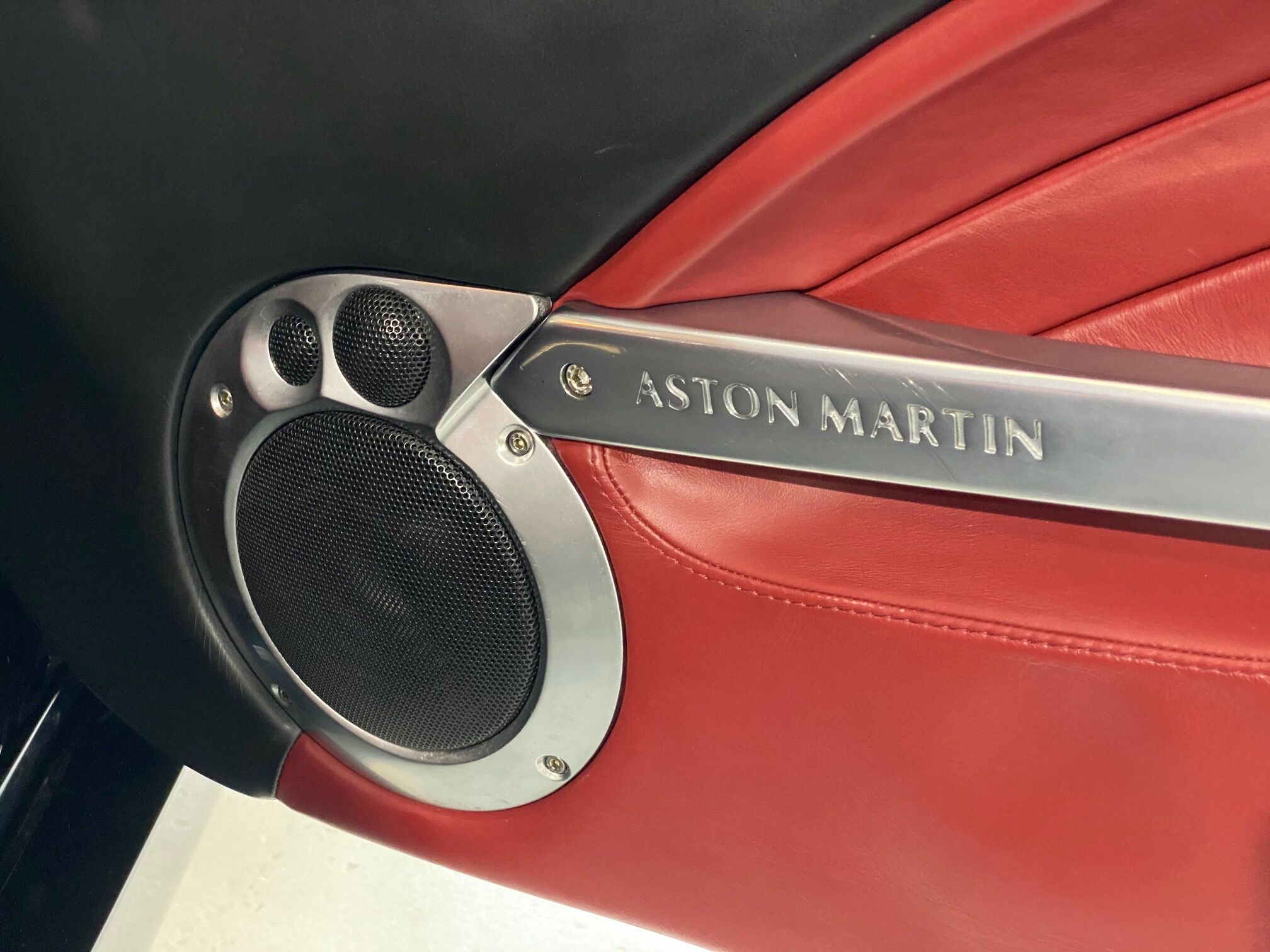 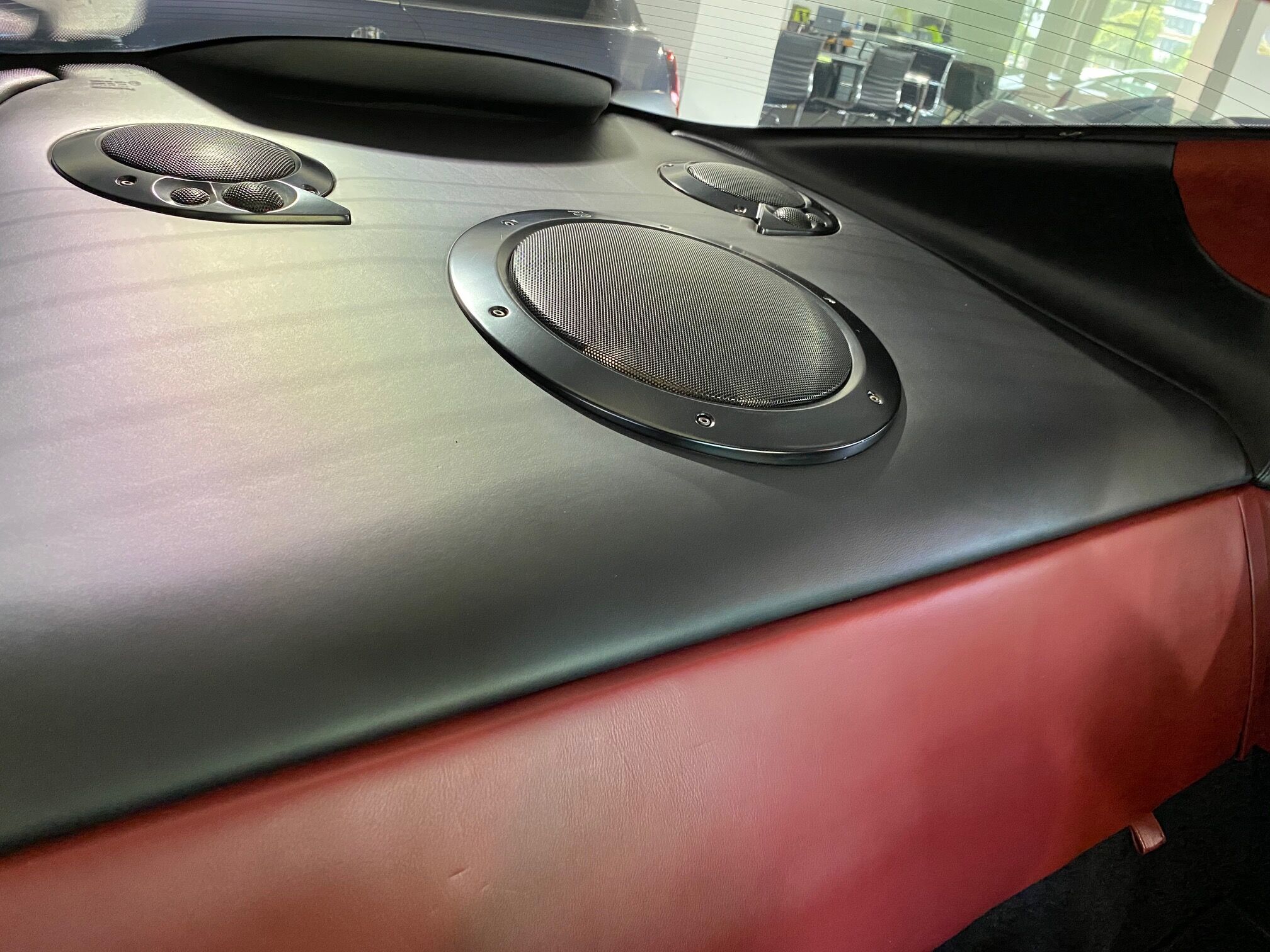 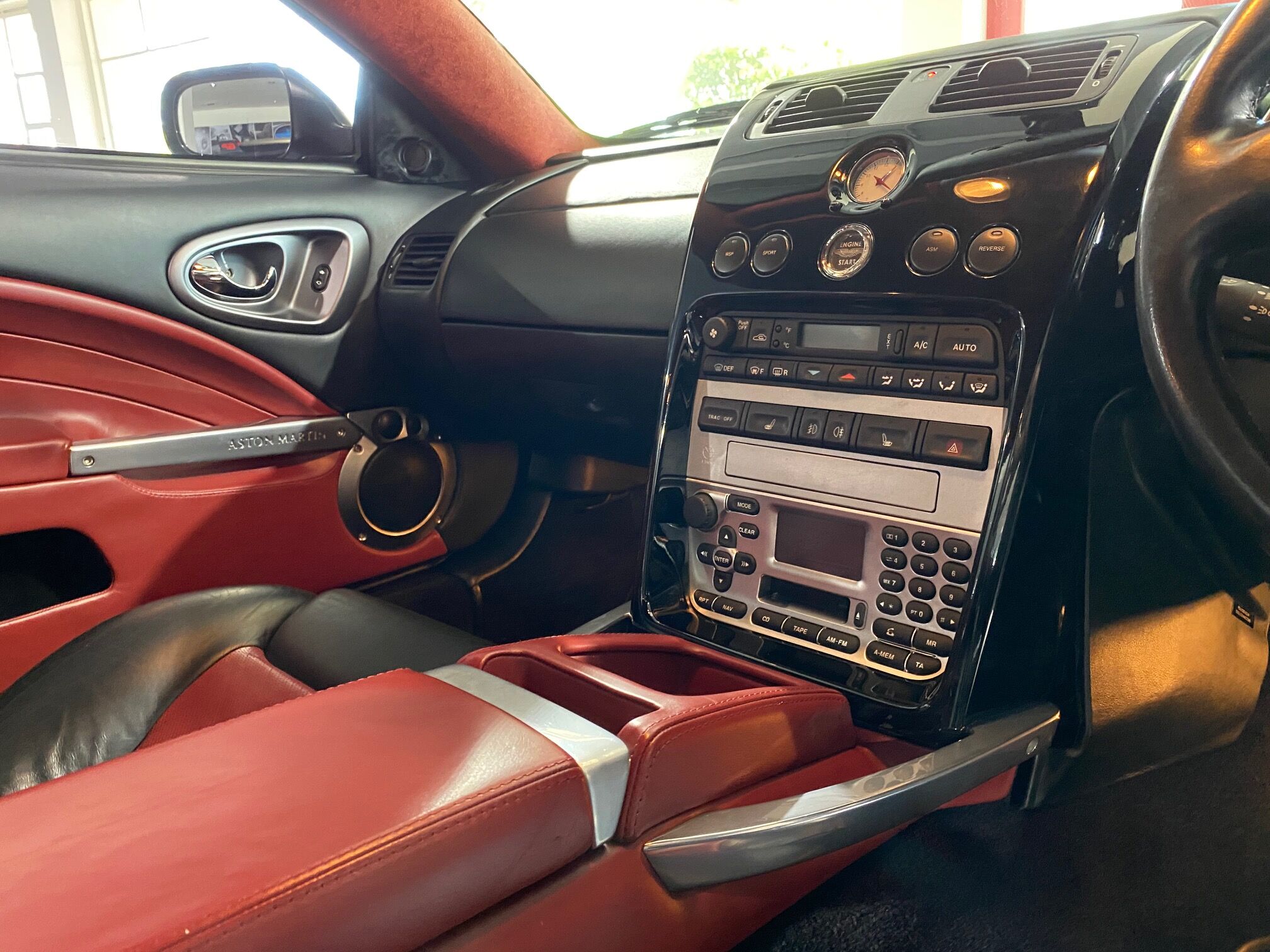 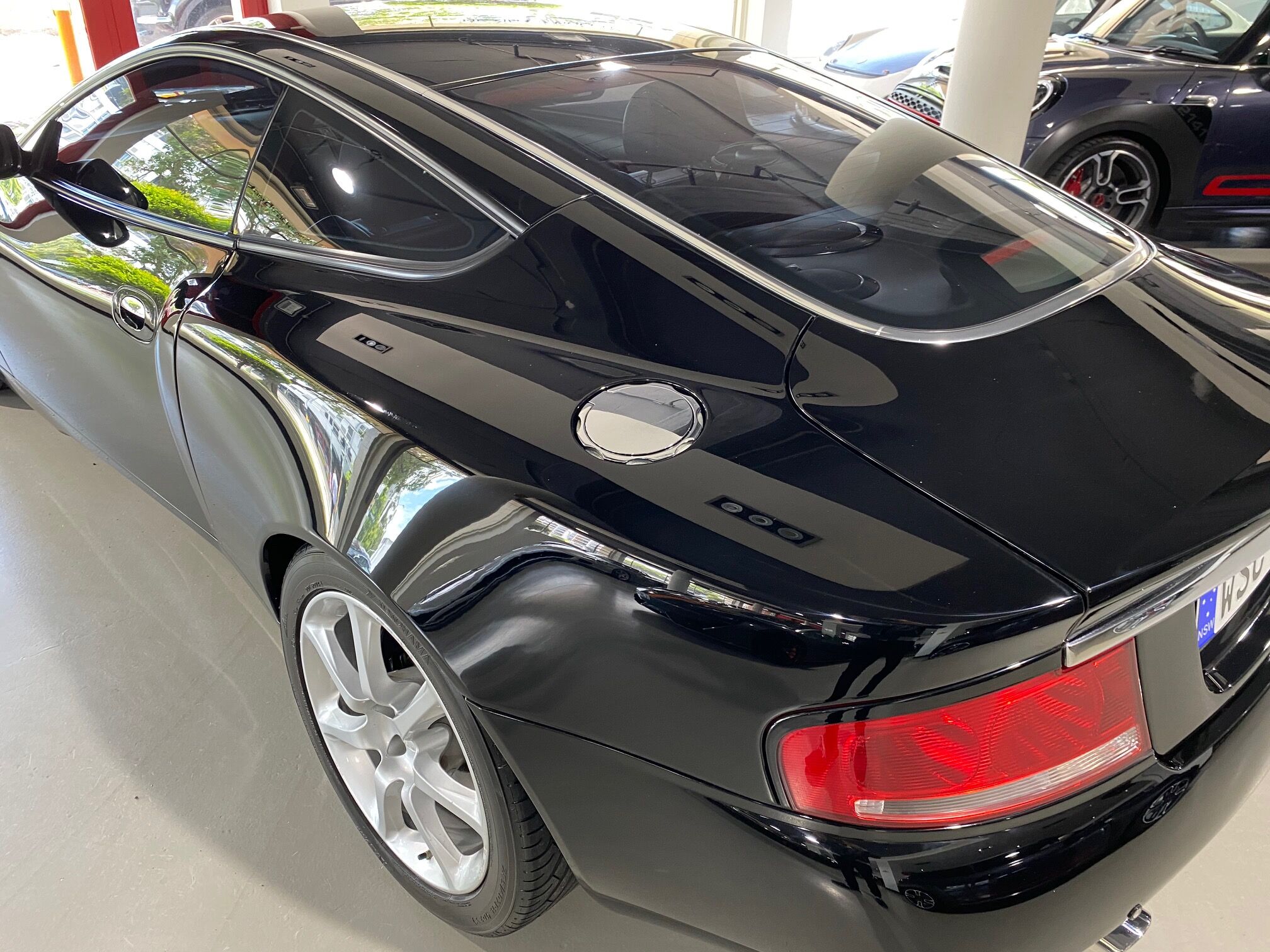 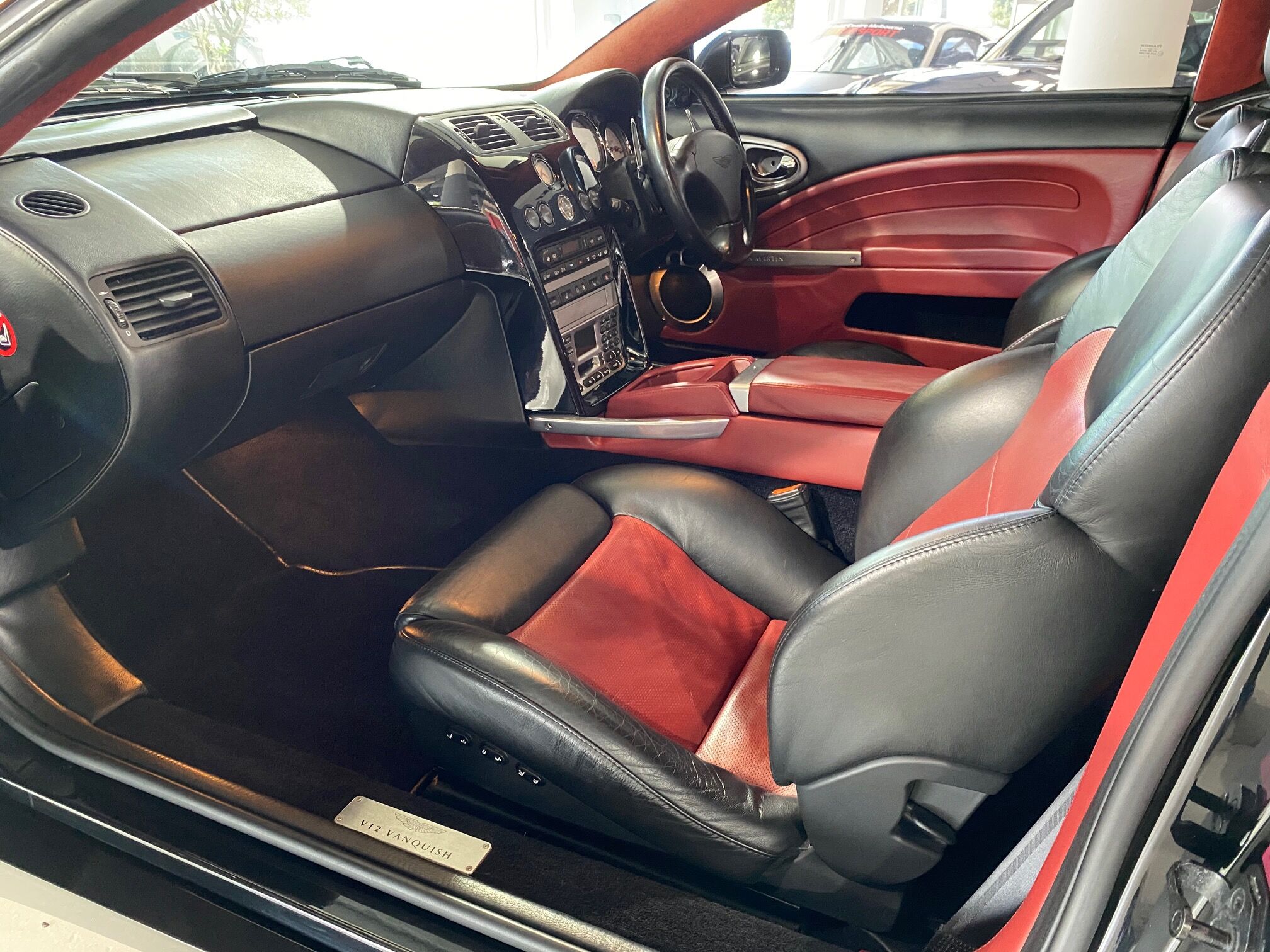 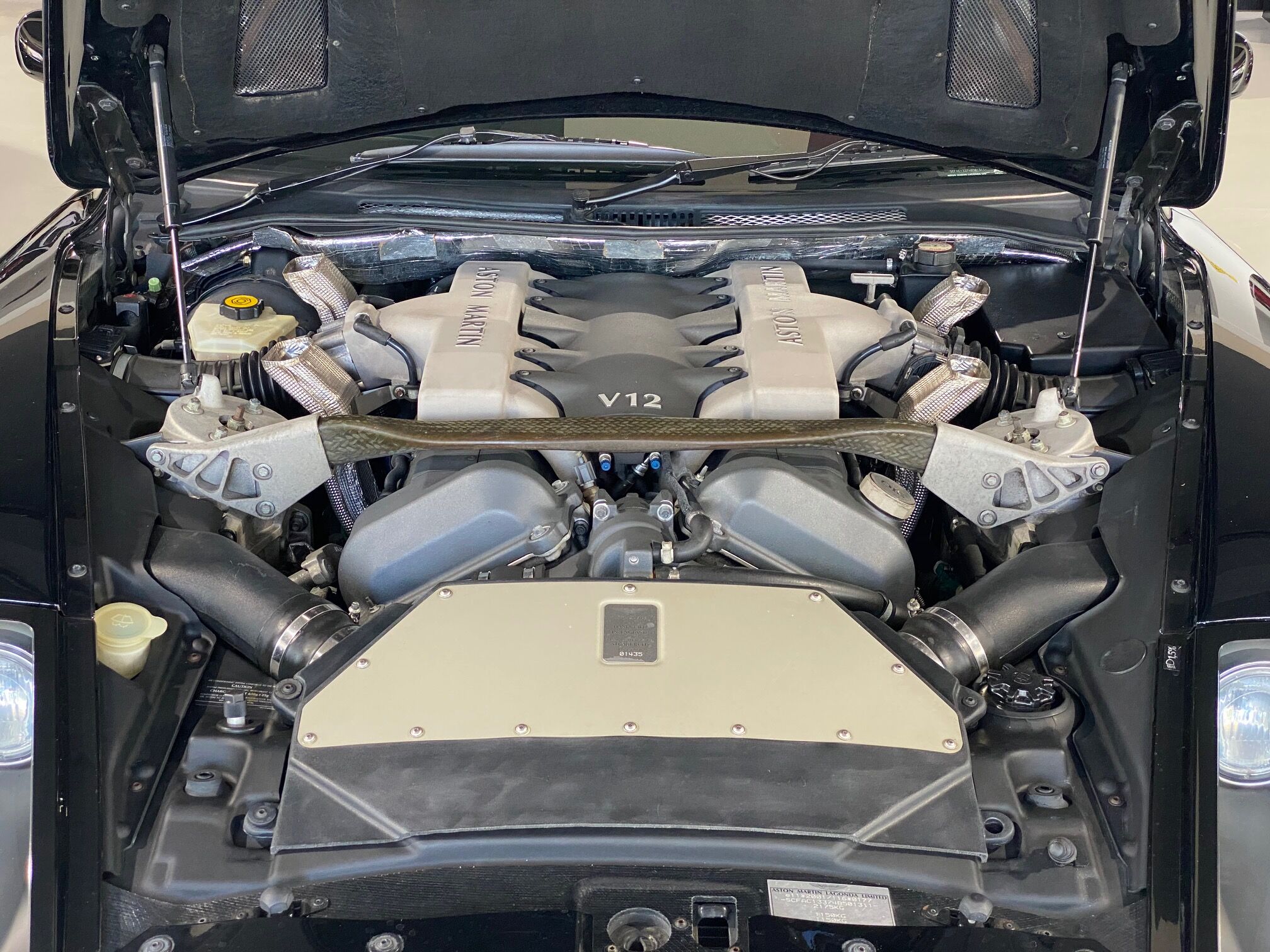 The First generation Vanquish debuted in the 2001 Geneva Motorshow. Designed by Sir Ian Callum, the Vanquish was Aston Martin's ulitmate GT. Combining elegant timeless design with technology, Project Vantage the concept that became Vanquish pioneered Aston's VH architecture. Extensive use of Carbon Fibre composites with Aluminium, the Vanquish closely resembled the concept car and was powered by Aston Martin's own V12 engine producing 470bhp and accelerating the Grand Tourer from 0-100km in 4.6seconds and on to over 200mph

The first-generation V12 Vanquish was generally very well received by the motoring press. Road tests included near-universal praise for its powertrain, chassis, advanced engineering, and design. The V12 Vanquish was described without caveat as "The ultimate Grand Tourer" by Road & Track magazine. Car and Driver described the V12 Vanquish as "worthy of the marque's heritage and a serious alternative to the top Ferrari."

Its appearance in the 2002 James Bond film Die Another Day earned the V12 Vanquish the number three spot on the list of Best Film Cars Ever.

Only 1,492 units of the first series Vanquish were produced, making the Vanquish not only a rare car, but also a collectable modern classic.

This particular Vanquish was first registered in the UK in 2004 and was imported to Australia by it's 2nd owner in 2011. Servicing has been performed fastidiously with service records indicating regular annual servicing every year since production at Aston Martin dealerships. The servicing for this vehicle is up-to-date and would suit a collector looking for a vehicle to place in their collection with confidence they can use it as they choose.

Finished in Metalic Black with a tasteful Black and Red interior. The Audio system is the upgrade 'LINN' Audio system including sub-woofer and 13 speaker system. Seating is in the 2+0 configuration.