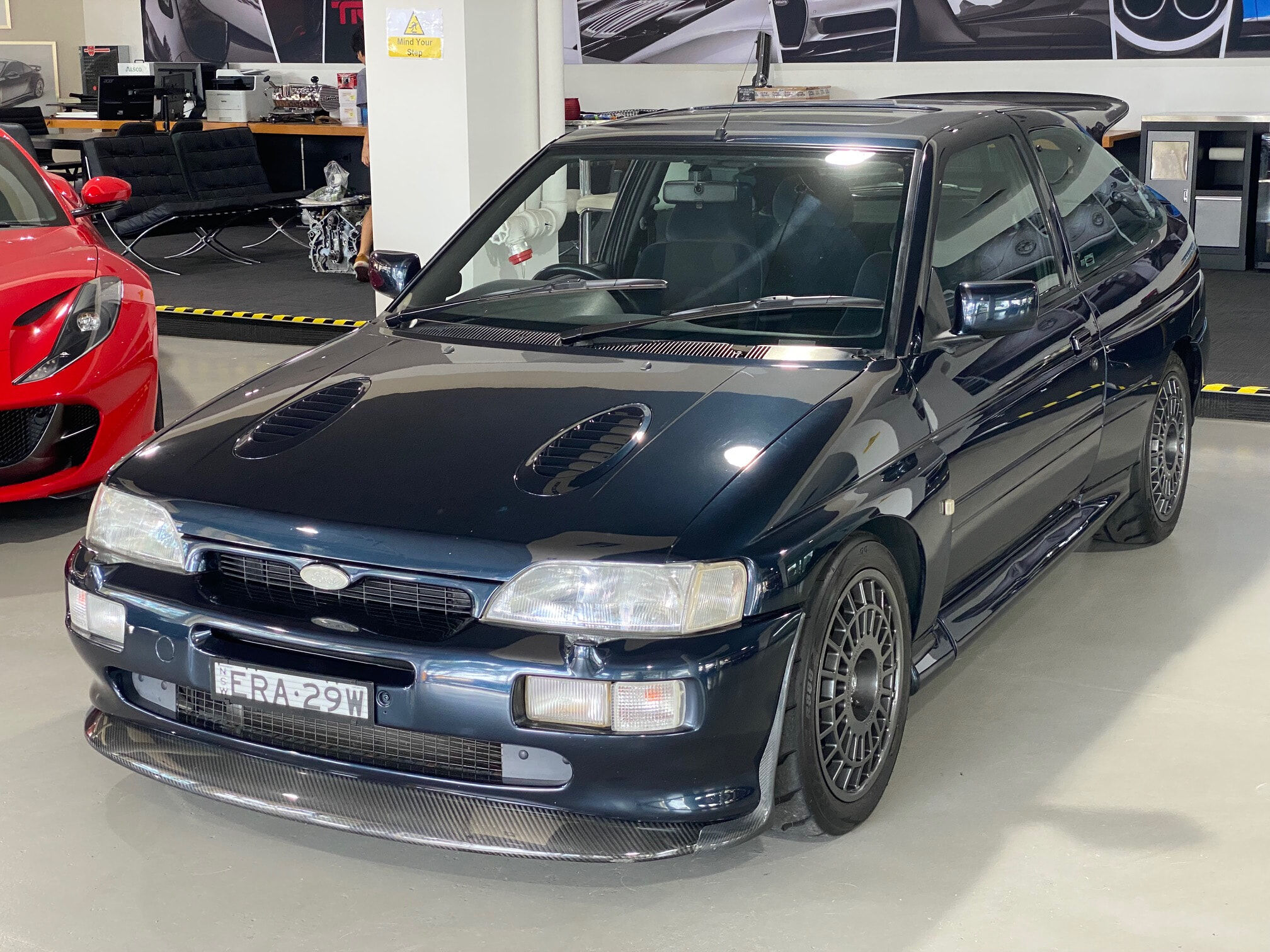 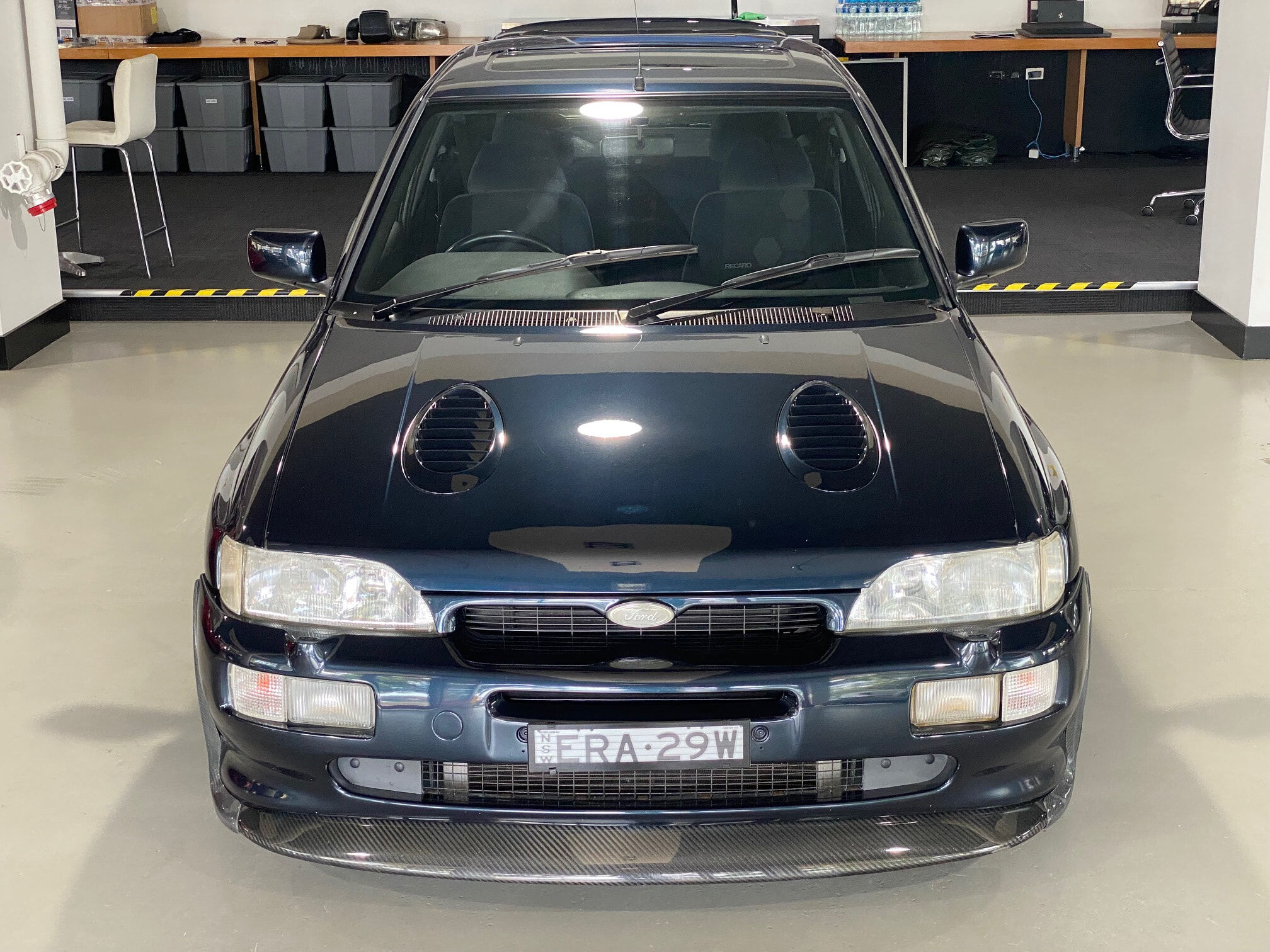 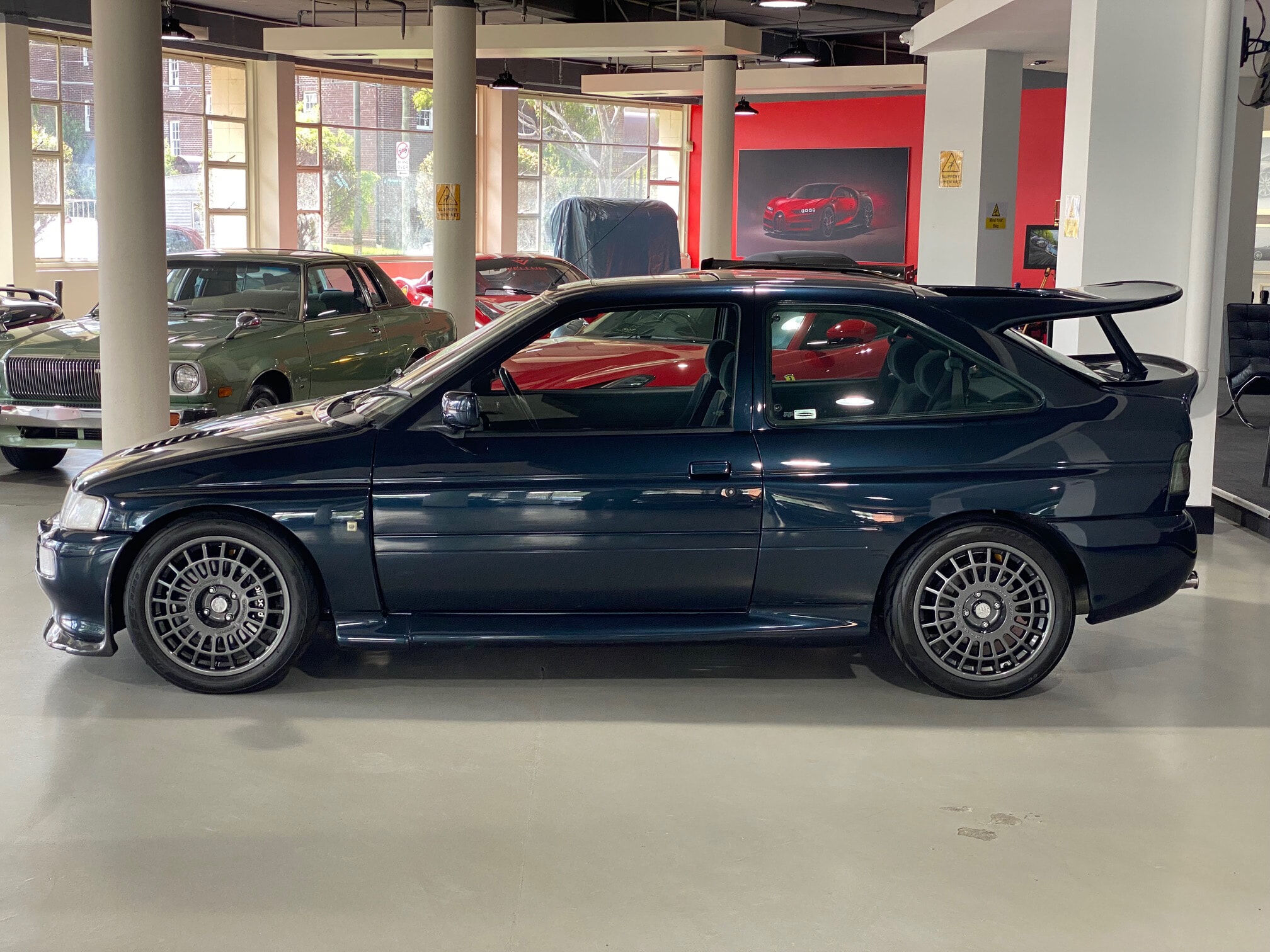 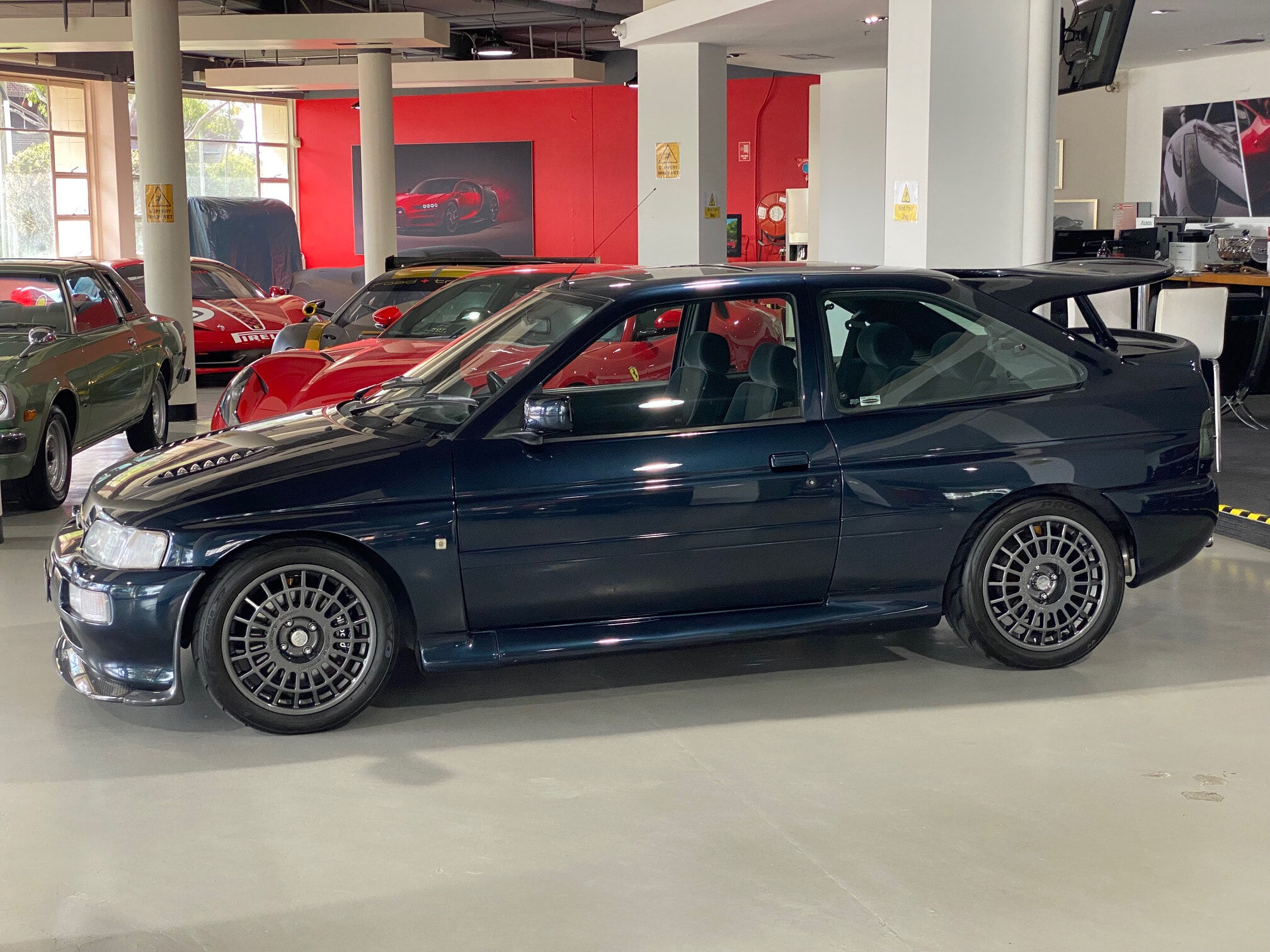 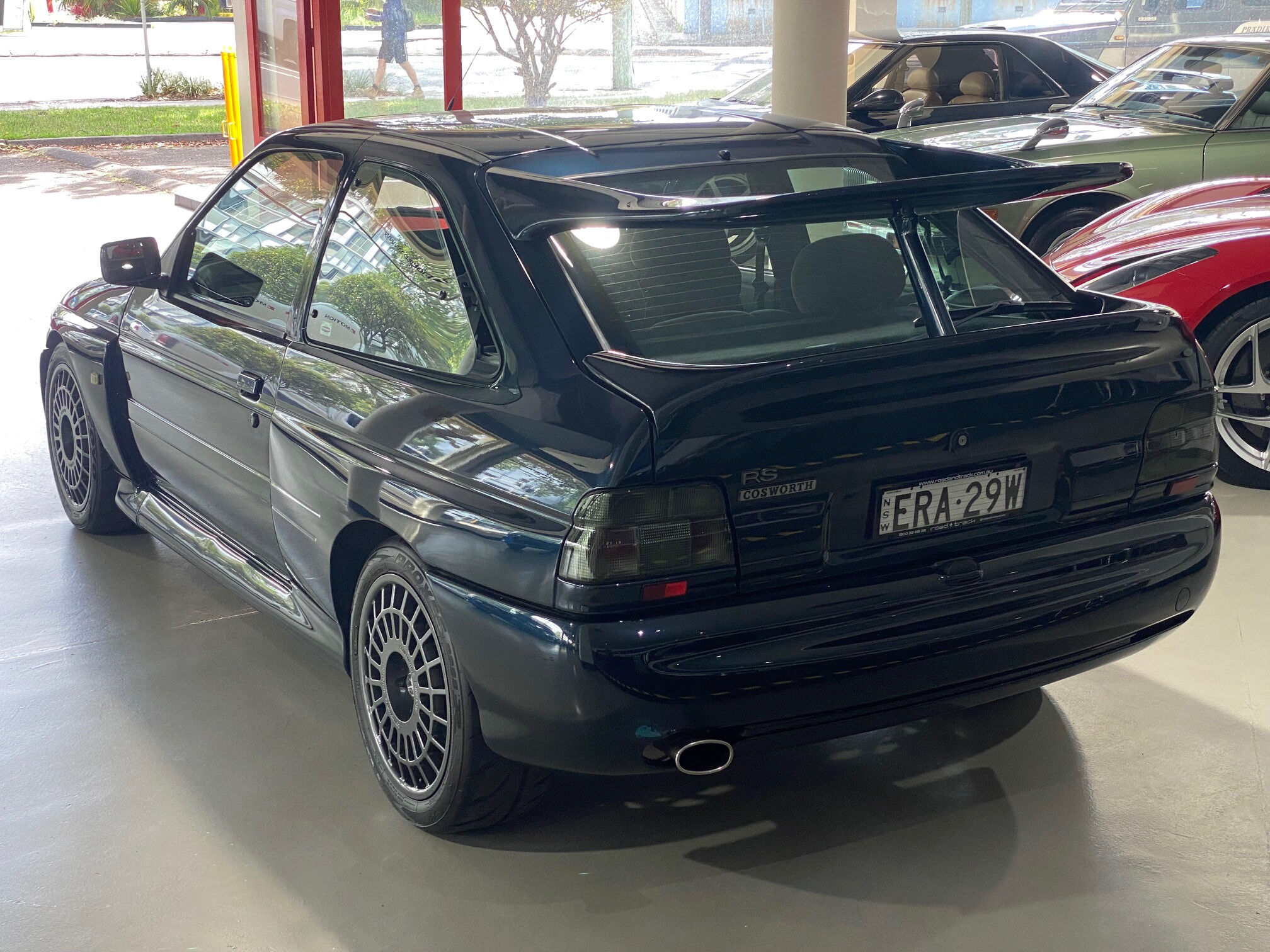 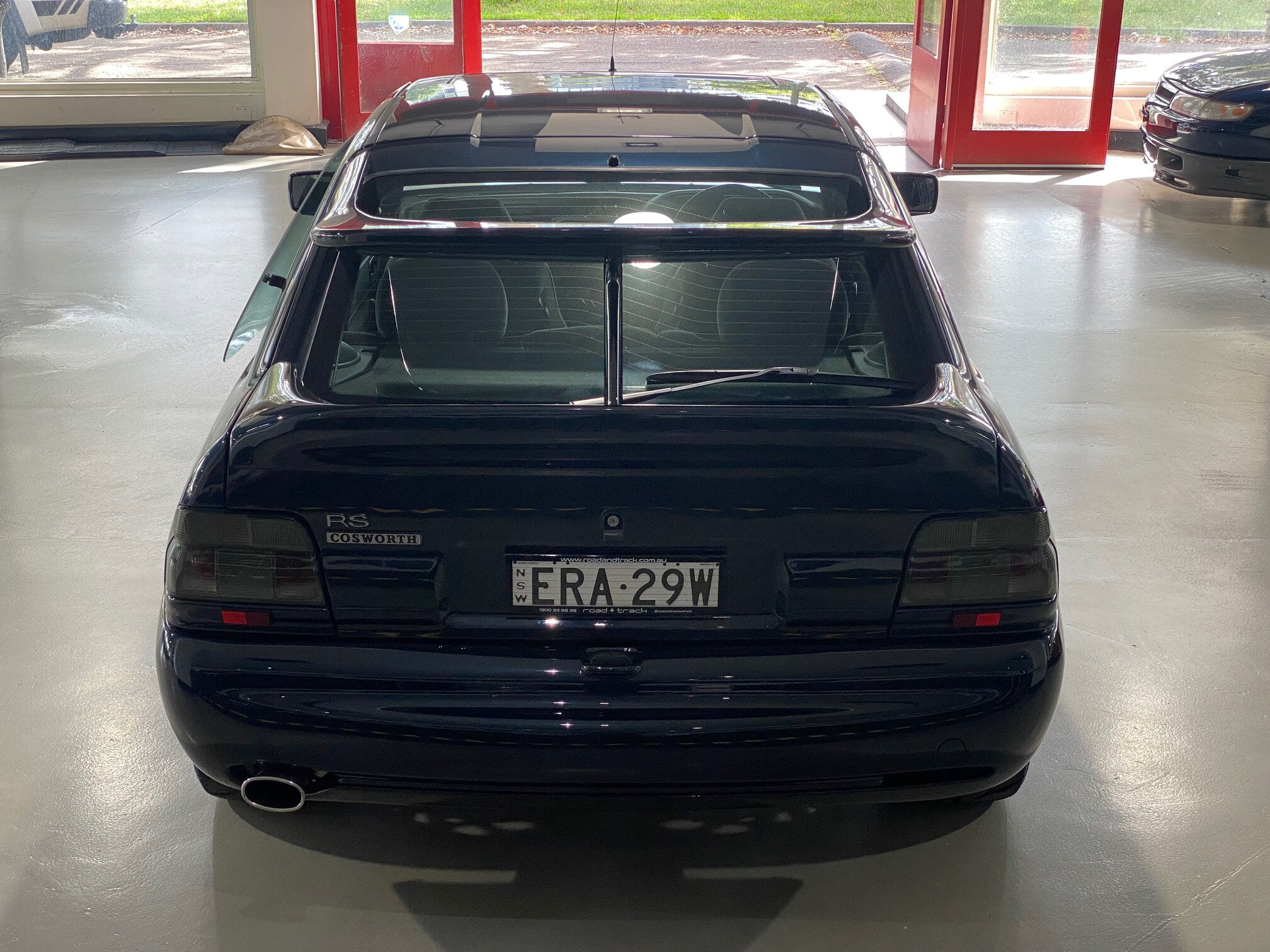 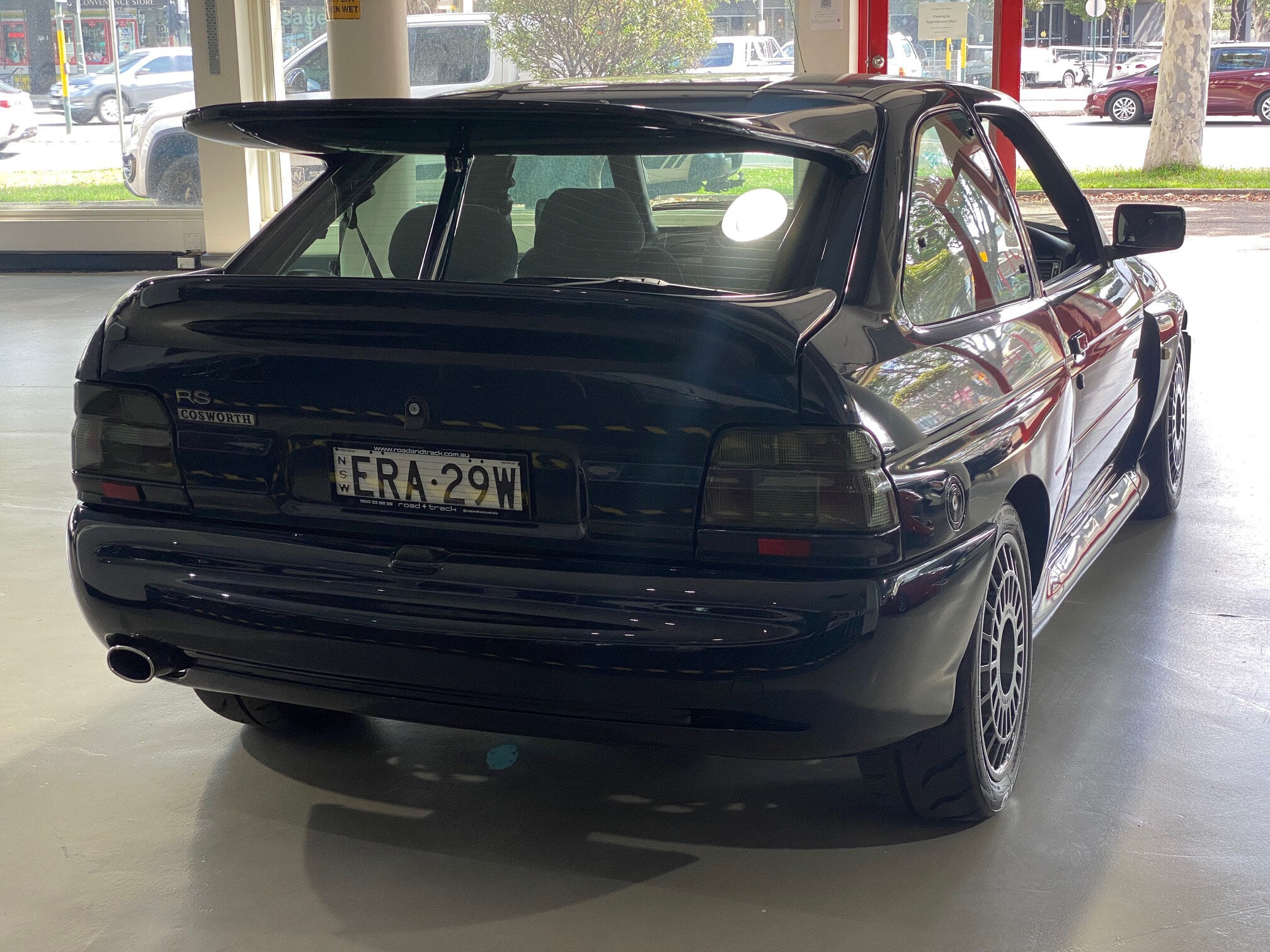 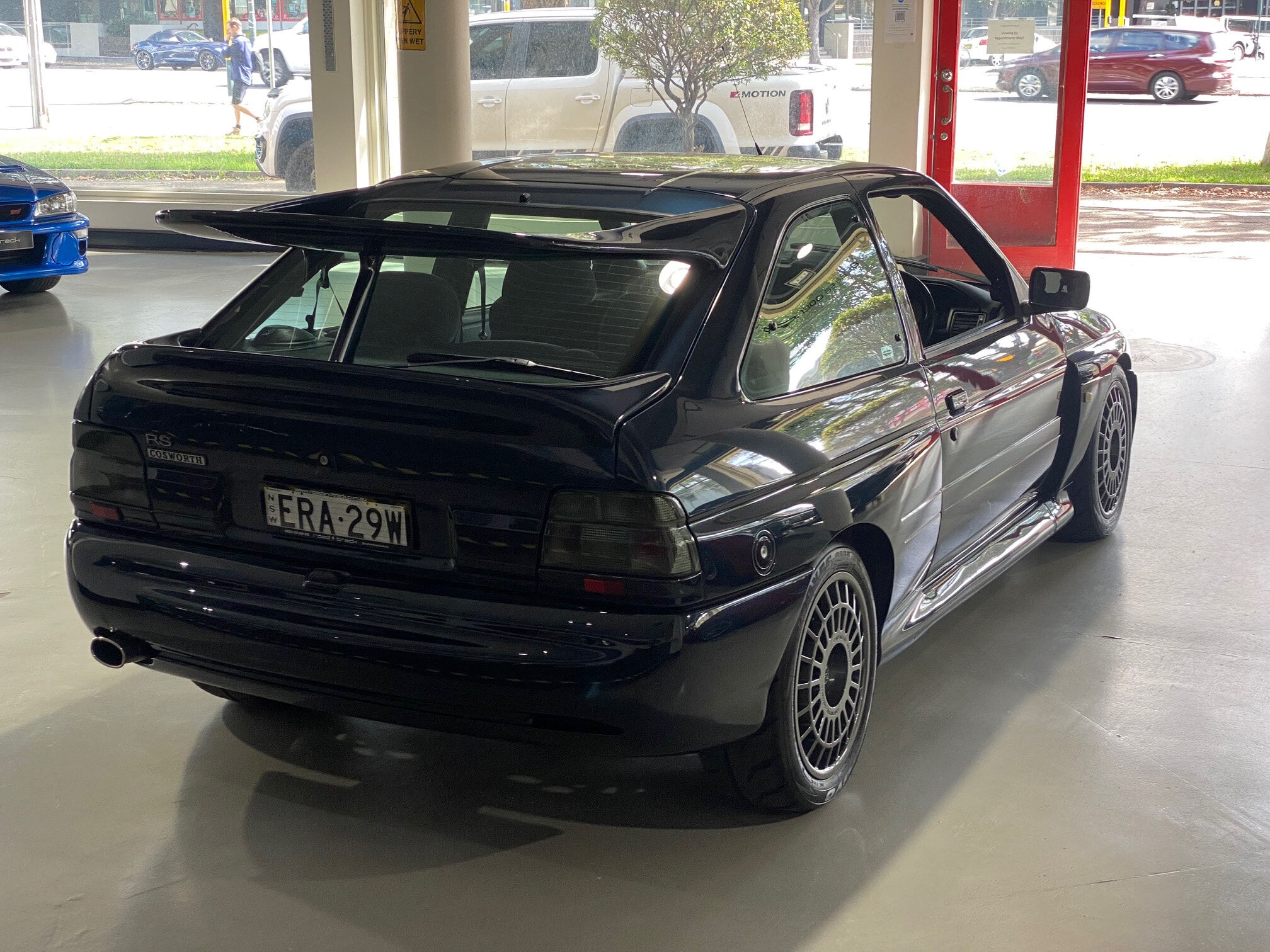 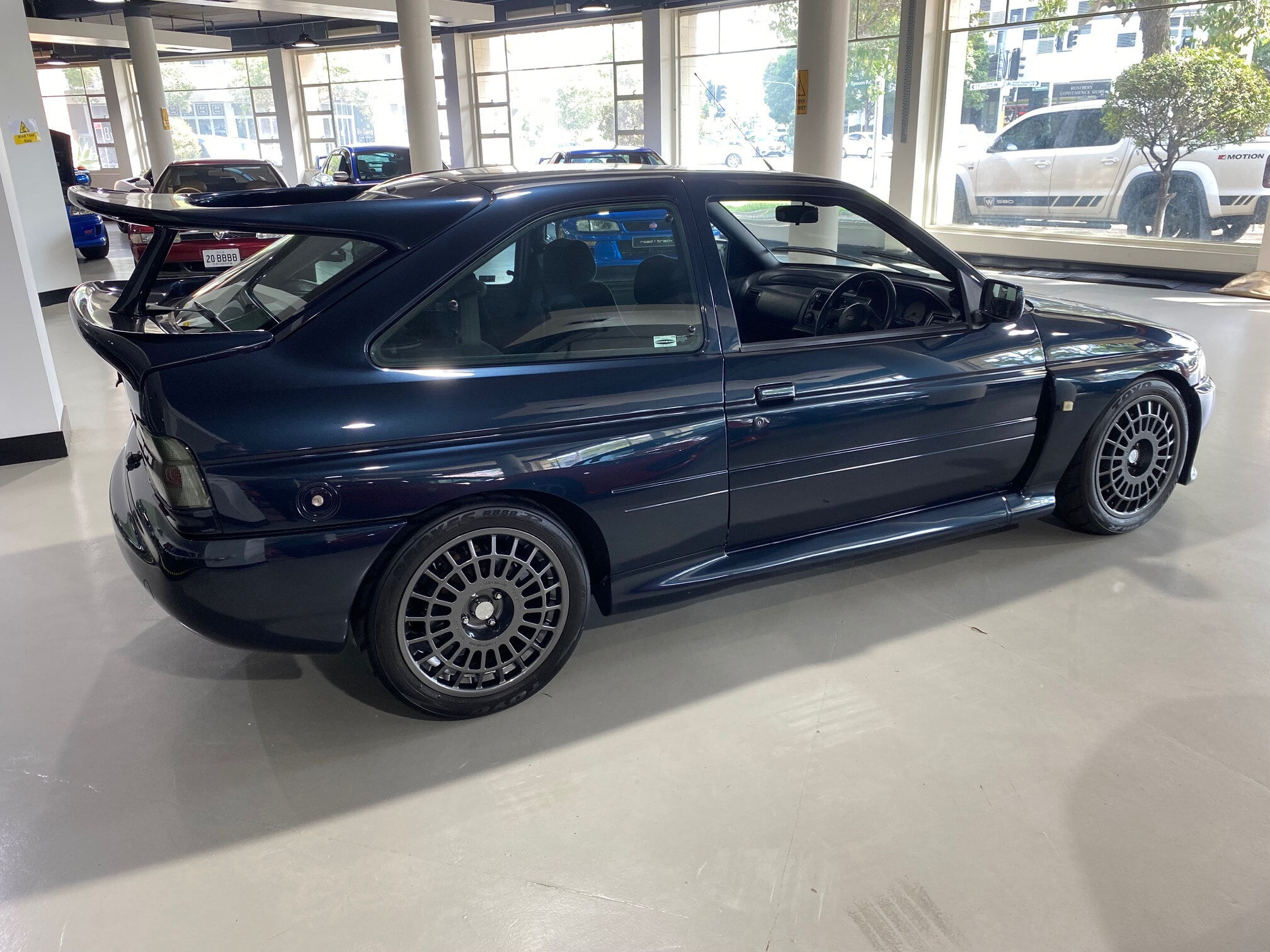 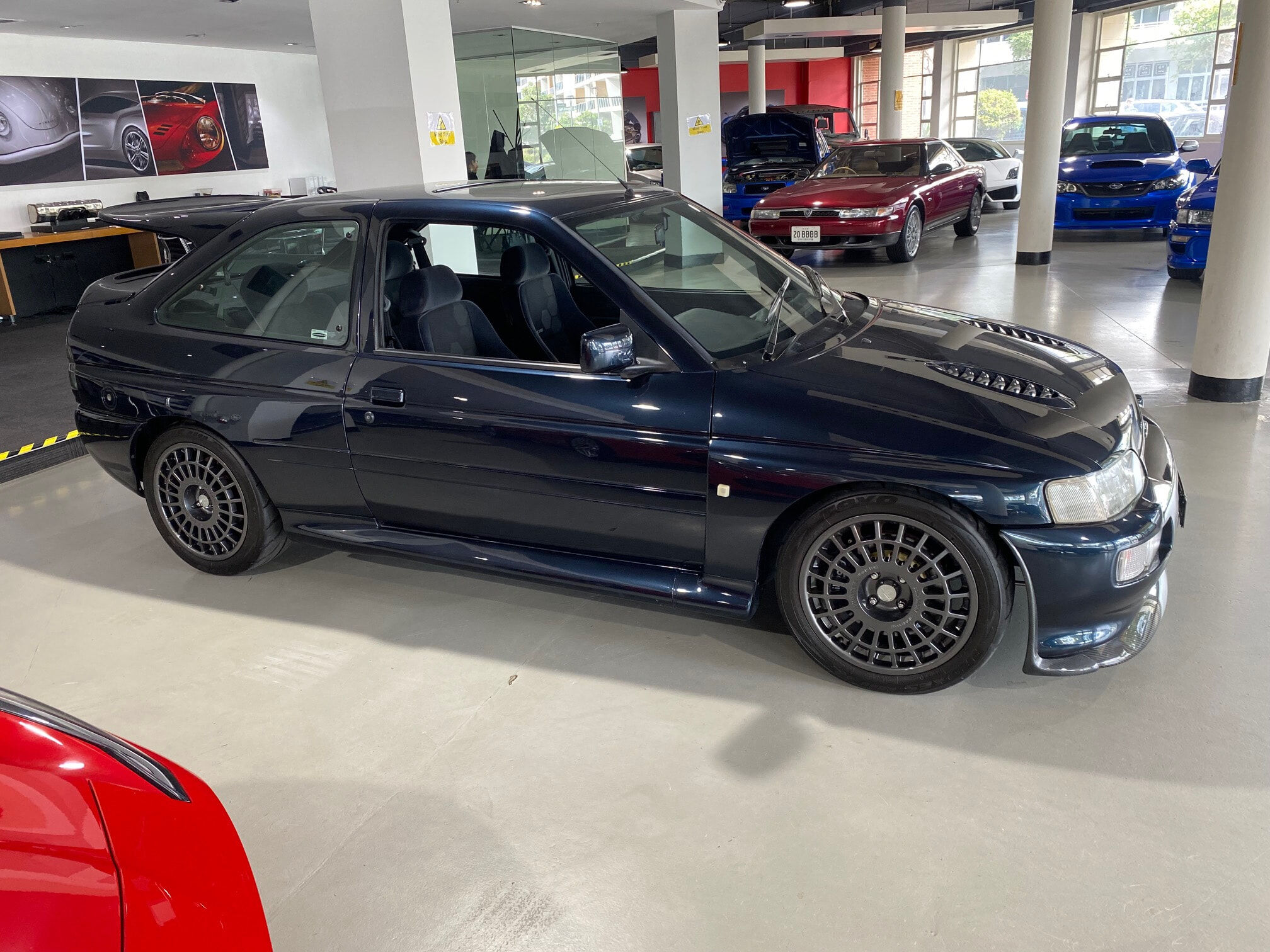 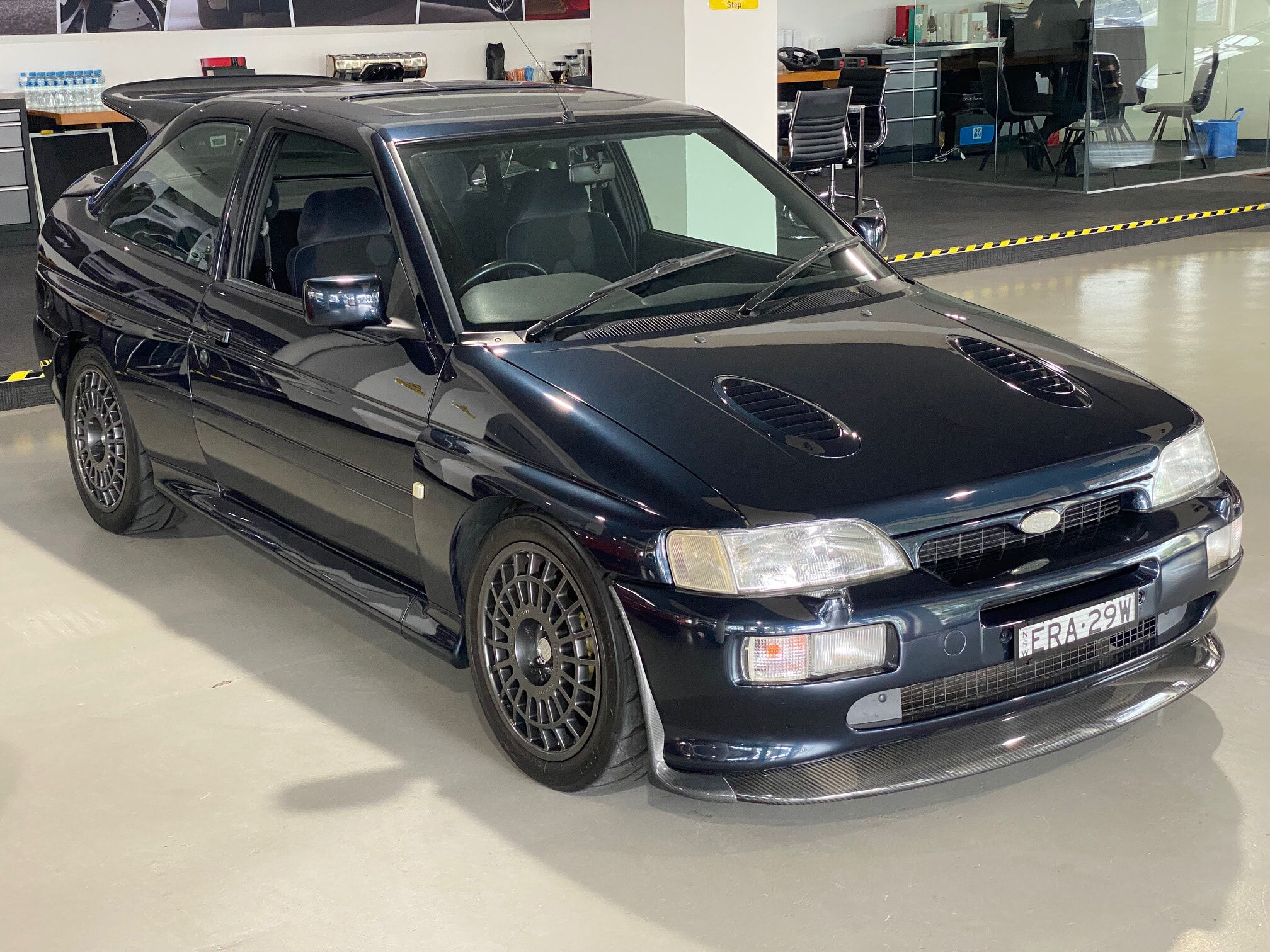 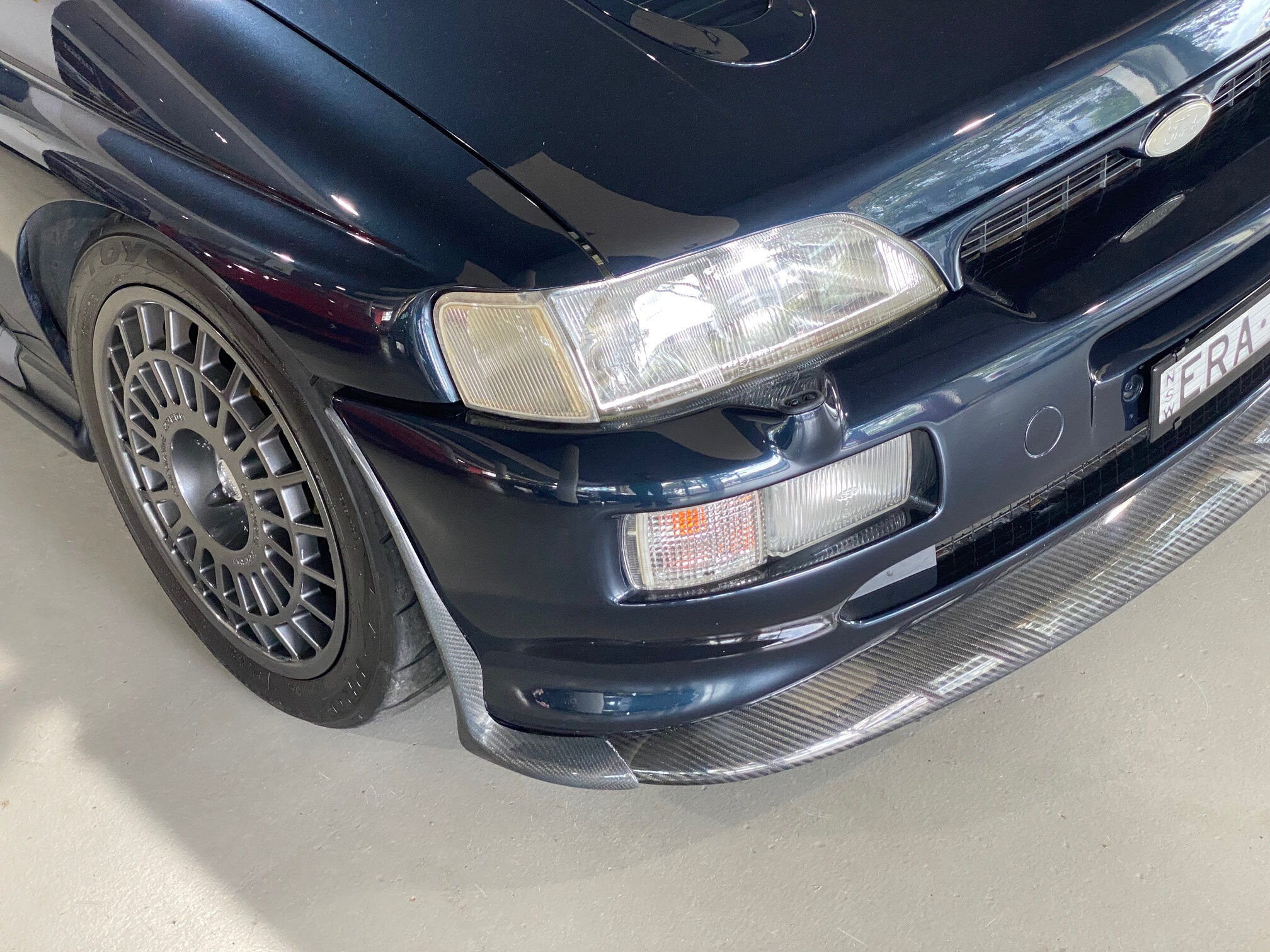 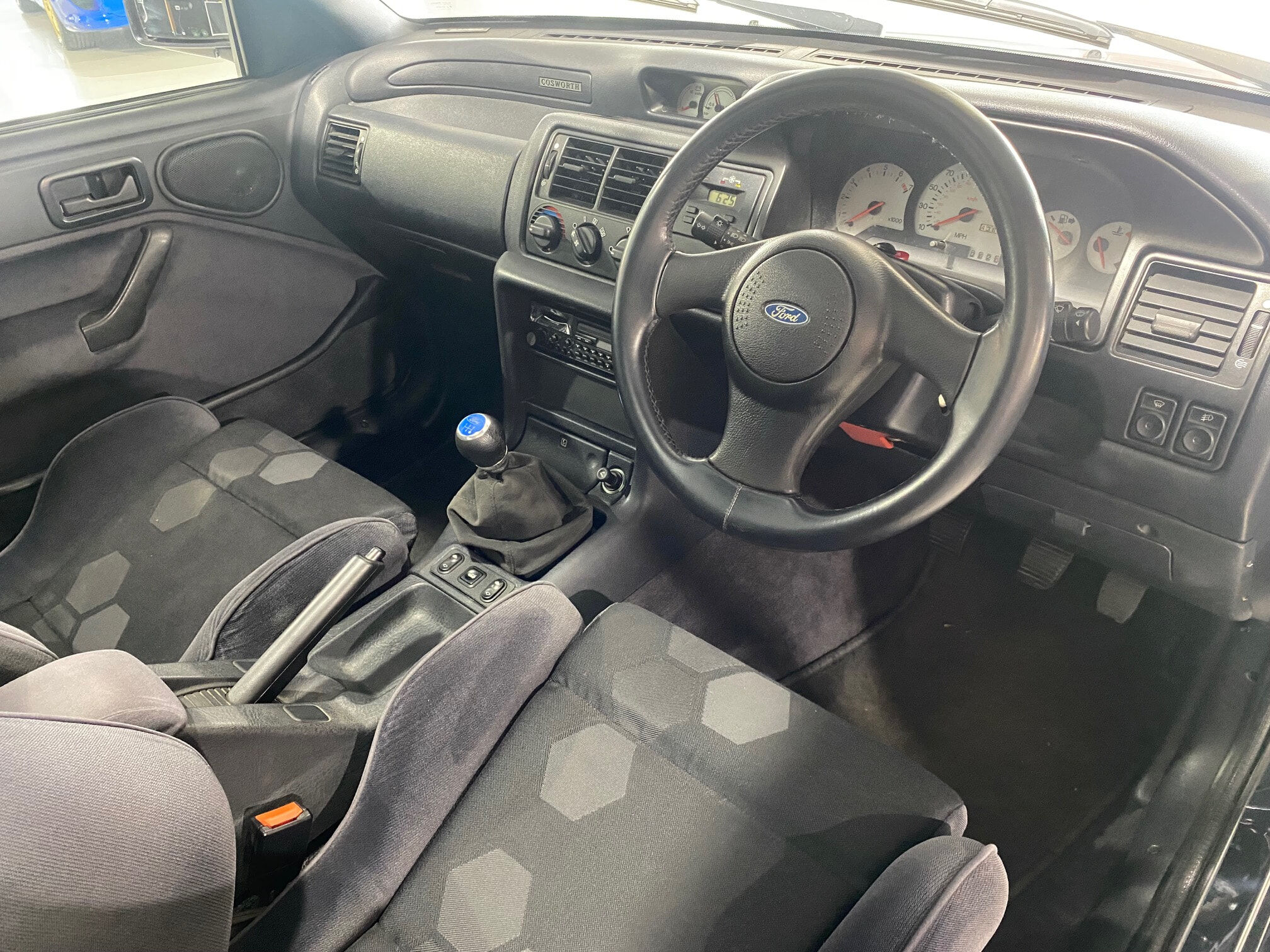 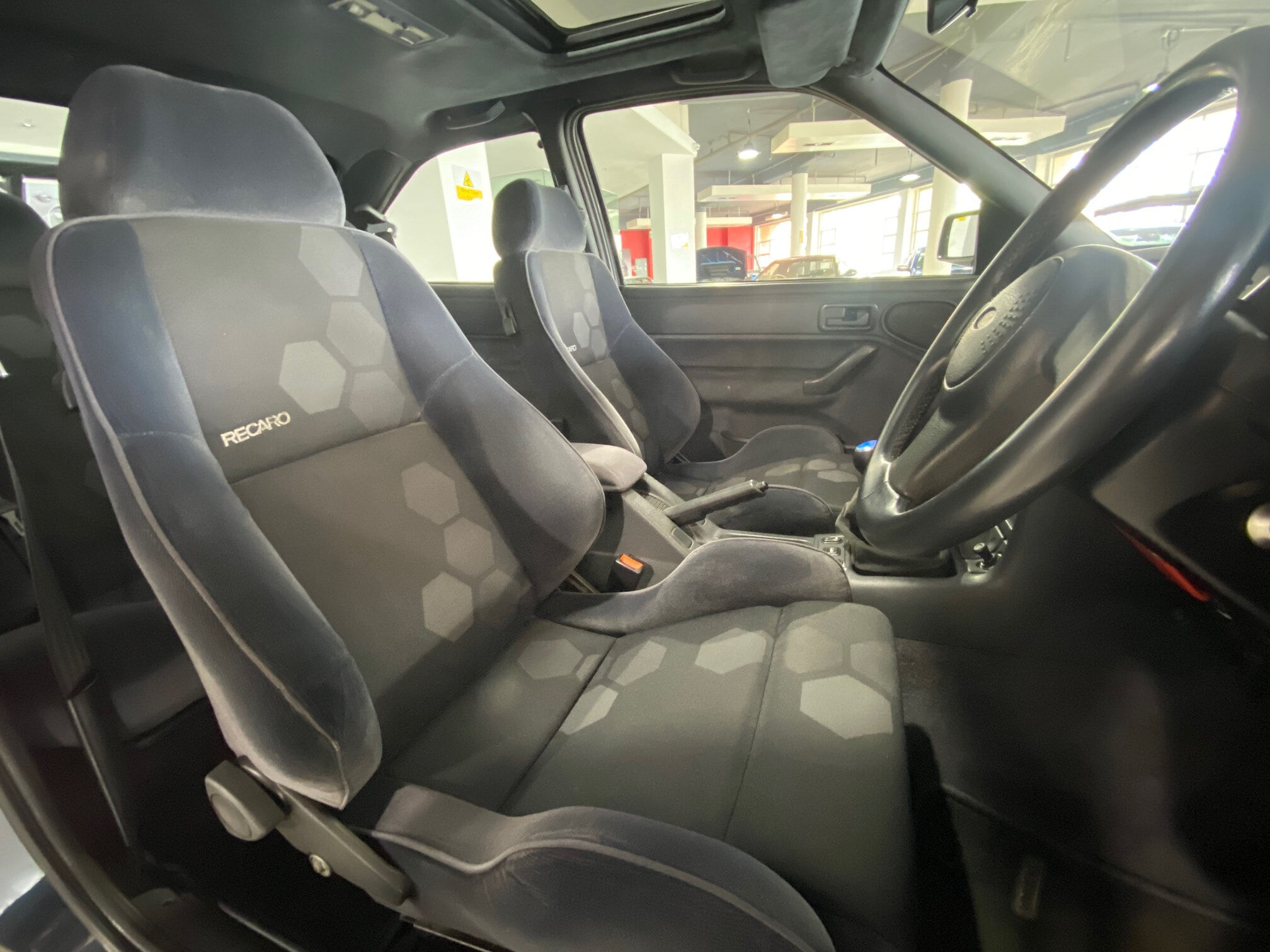 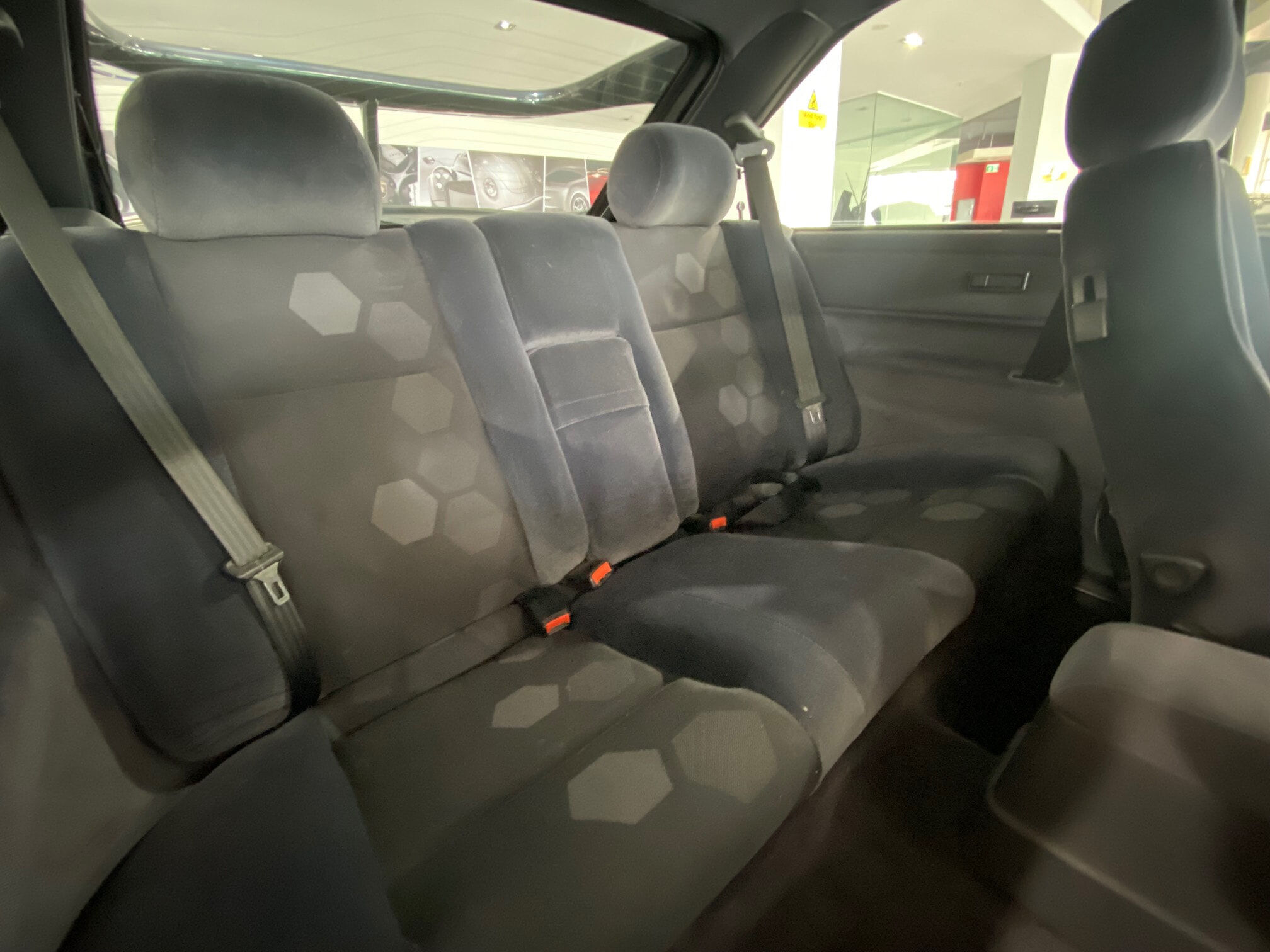 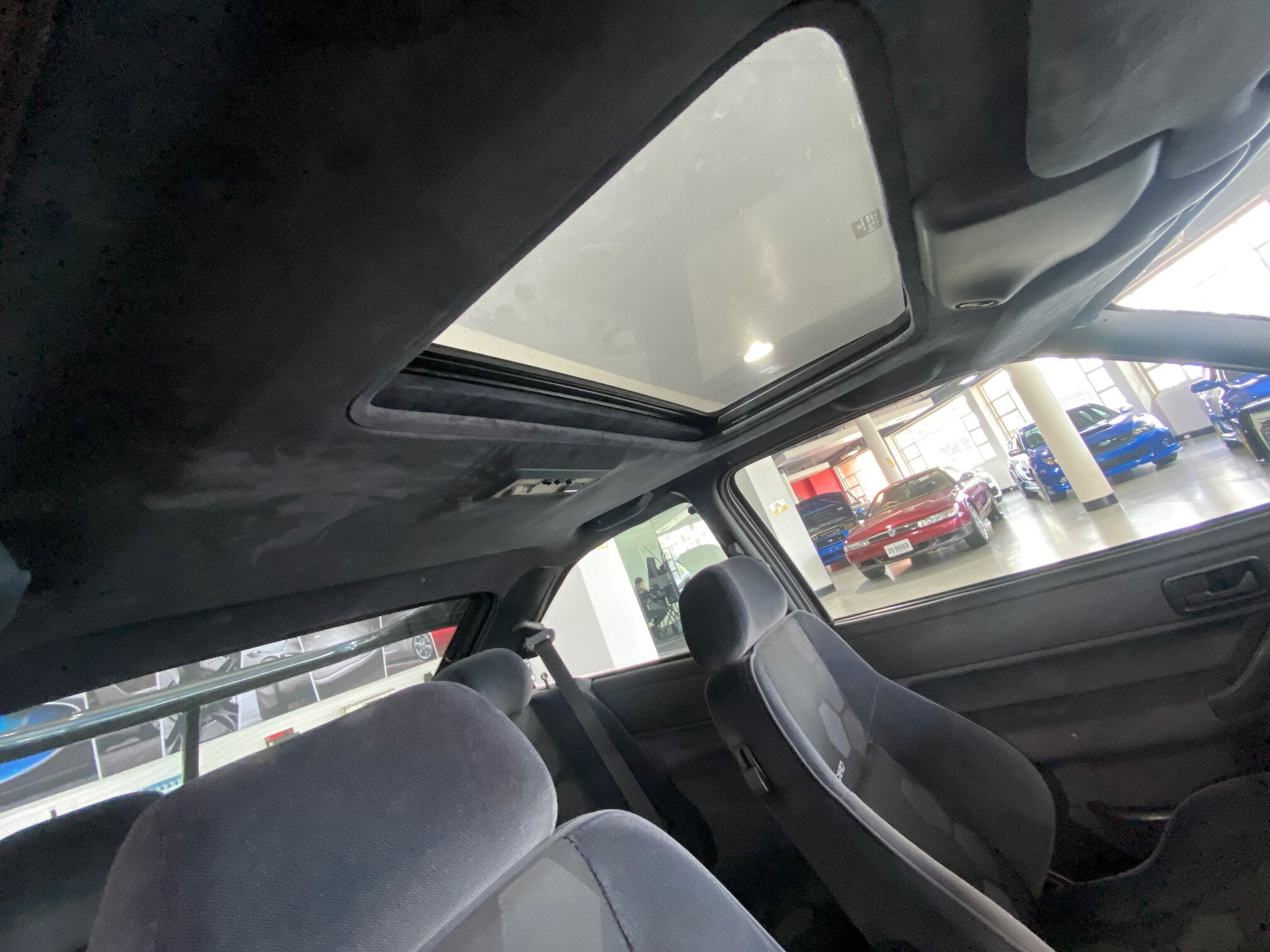 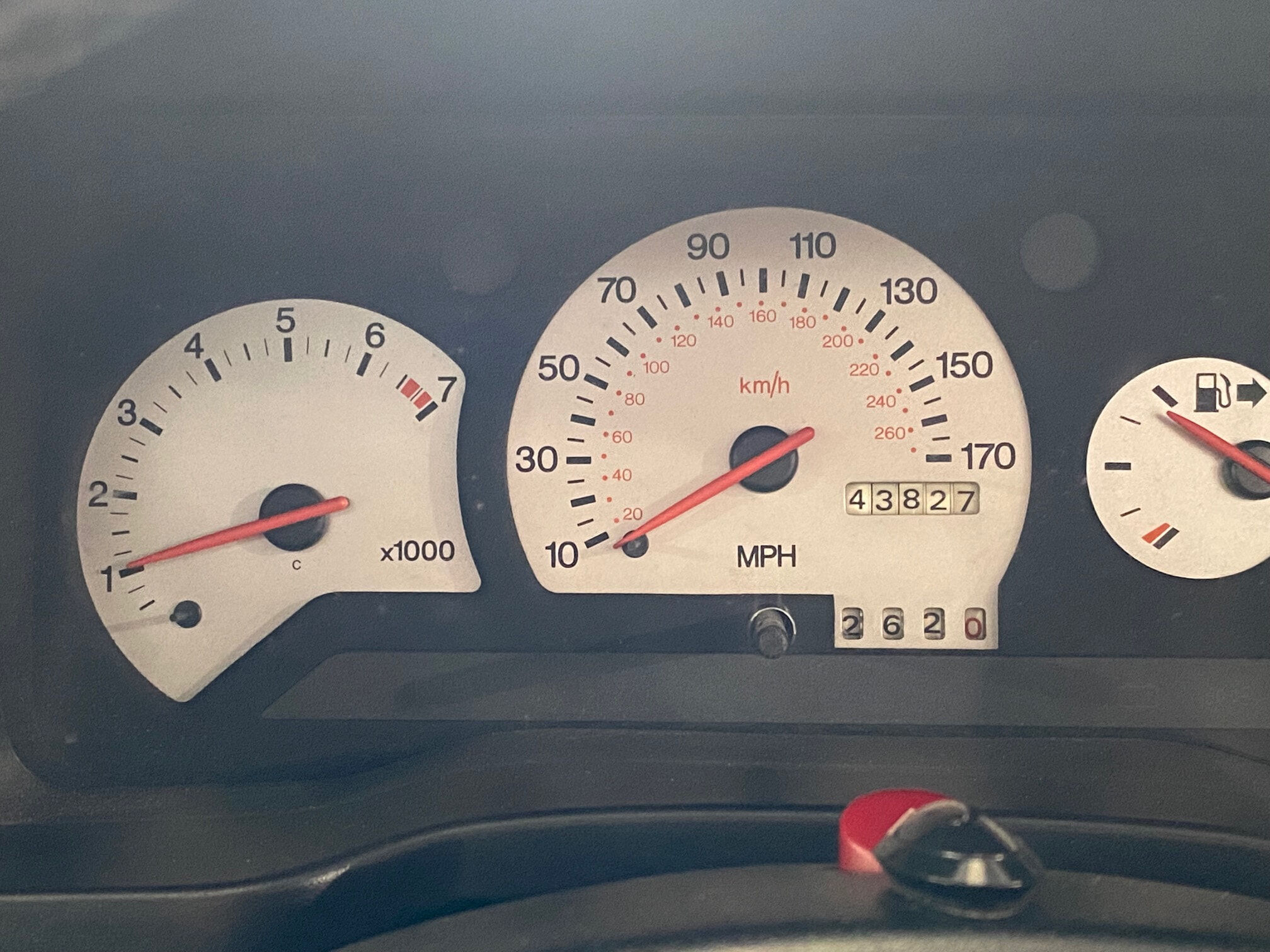 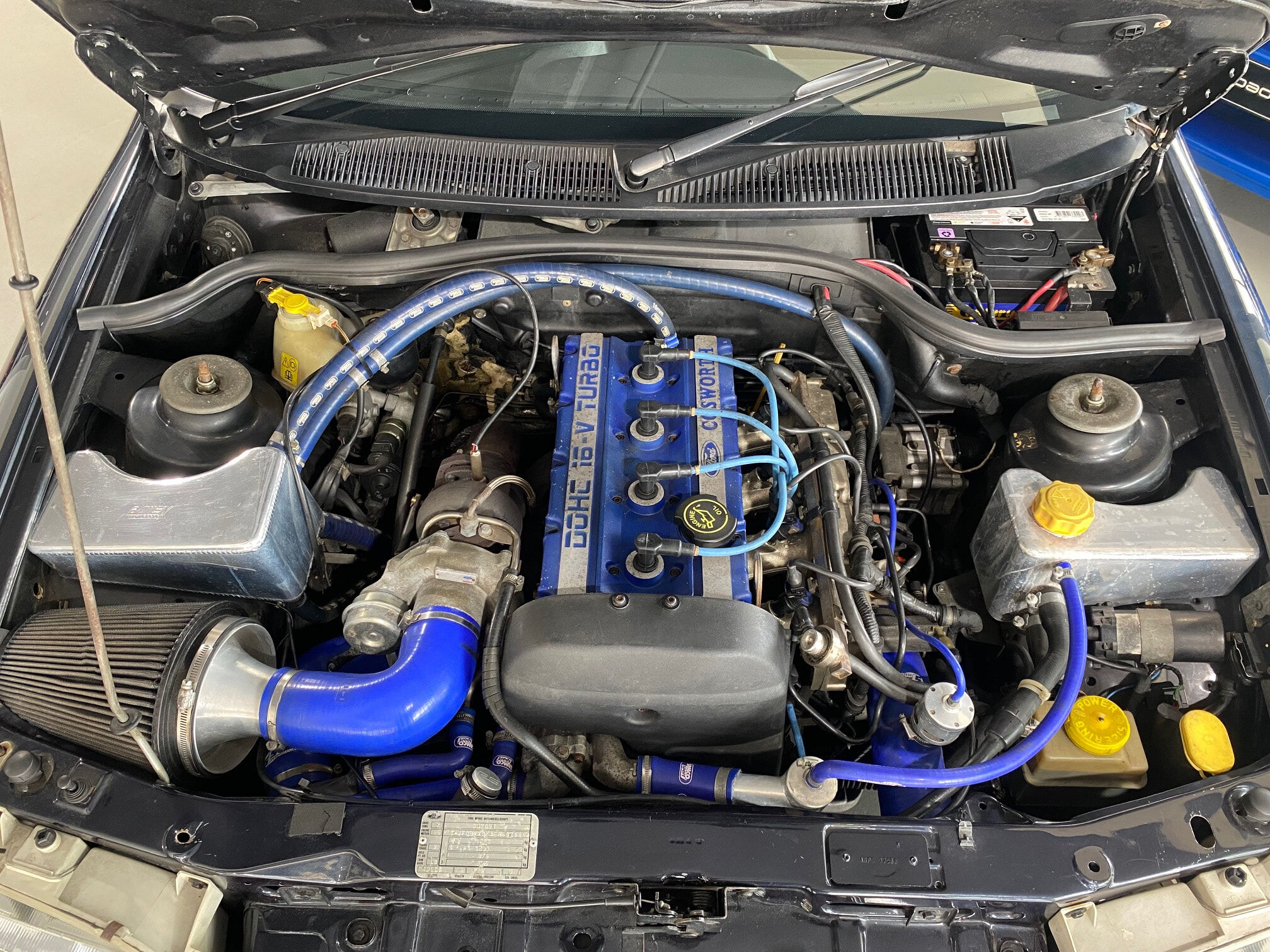 Designed as a homologation model in order to qualify as a Group A car for the World Rally Championship, the RS Cosworth is famously based around the mechanicals of the Sierra Cosworth, and features a longitudinally-mounted engine mated to a four-wheel drive system, as well as the distinctive ‘whale tail’ rear spoiler.

This particular Escort RS Cosworth is in exceptionally good condition for it's age. It rides on a set of 17-inch Compomotive alloy wheels, and is
finished in Petrol Blue metallic over a black cloth-trimmed interior featuring Recaro front seats. The factory specification includes electric windows, sunroof and door mirrors. The exterior has been subtly modified with the installation of a carbon-fibre lower front spoiler and clear rear light clusters, while a new Blaupunkt Bremen DAB radio has been fitted in the cabin. Furthermore, the engine bay now features various parts from Bailey Motorsport, including alloy breather and coolant reservoir tanks, an uprated blow-off valve and a high-flow air filter and alloy air intake.

Group A race cars are becoming a highly desirable collectable and road-going Homologation special versions are in great demand. This Escort RS Cosworth is registered in NSW and would be a very rare sight on Australian streets.